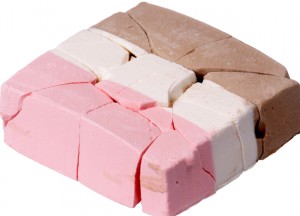 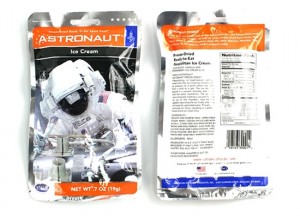 With time to spare before the next Planetarium viewing we kill it with the Science and Technology zone. Not great, most of the exhibits are broken, lots of sellotape and redundant holes where buttons had been displayed. The technology exhibits which did work were well outdated, many reminding me of my last trip to a science museum in the 1990’s. For technology you are better off going to your local mall or games arcade. 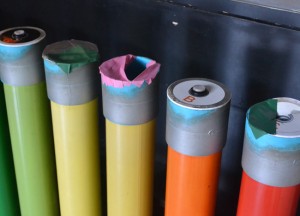 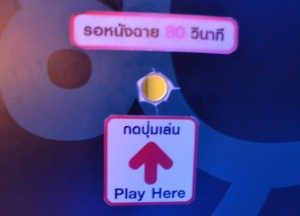 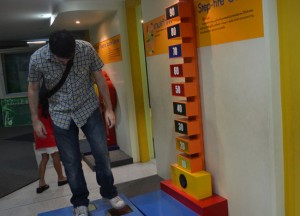 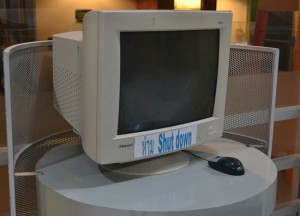 Fortunately science doesn’t change so fast. The science stuff is ok. Rocks, fossils, educational exhibits. I found my birthstone (aquamarine). This was the highlight of the day having failed to find space ice cream. 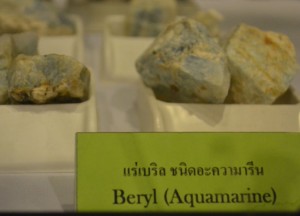 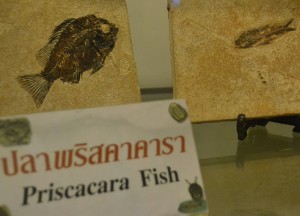 We arrive for the one o’clock showing. Photography is not allowed during the show as warned by an inconspicuous caricature and a mismatched bouncing Tigger. Obviously they were showing off the modern use of clip art and gifs. Thai Language. No English. As expected. The planetarium is an educational attraction not a tourist attraction. For educational purposes it does a good job. I didn’t understand a word but Fanfan was impressed. I was still happy to be there. Watching the stars and dreaming of bedouin life. Apparently the giant coronet Guinea Pig was the constellation Leo. 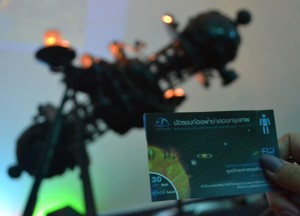 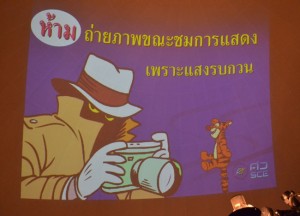 After 20 minutes of star gazing a movie is played.  Impact Earth by Astronaut Tom Jones (24 mins). The movie beginning seems purely educational making astronomy look as glamorous as the Time Team. The second half a more entertaining digital animation about meteors, meteorites and armageddon. Again no English.

Other onsite treats include aquatic world, nature and environment and health science. We decided to pass on these exhibitions with little expectation of finding anything new. While the Planetarium was half full when there (Sunday) I am unsure how it would fare during the week. Without a boost from government funding I can only see a decline and potential closure of Bangkok Planetarium. Sad to see as it does serve an educational purpose. Possibly salvation could come from private donations from companies looking to showcase new technologies, renewable energies etc. There is potential there but without the funds it will be hard to survive. 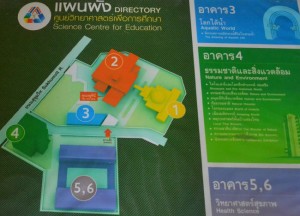 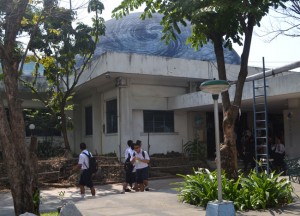