I’m not saying that my parents are idiots, but when it comes to smartphones, they kind of are. As my dad has never in his life used a mobile phone, and my mum has only ever had one cheap handheld for emergencies, which always sat drained of life in the glove compartment of the car. And therefore they are the perfect guinea pigs when it comes to testing a roaming data SIM card. And the perfect opportunity came when they embarked on a 4-month round-the-world cruise, through 42 different countries, and asked if there is any way to share their journey and experiences. Along with them some hometown memorabilia. So instead of being ripped off by the cruise’s onboard wifi, which is roughly twice the price of KeepGo roaming data ($35 per gig), I set them up with a phone and sim for the journey. Of course there will be various benefits in both (and they will get a gig or so of on-board wifi), although the only real benefit with the cruise’s wifi, is likely that the speeds will be faster, and the connection more stable. 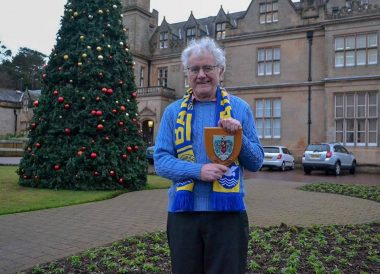 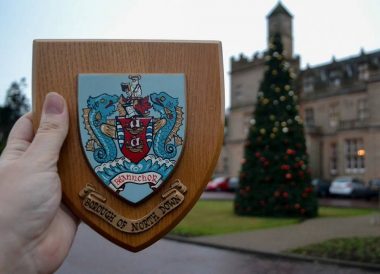 So my mum wanted to share her experiences along the way, without dealing with cameras, and cables, and computers. And therefore a phone with a built-in camera is ideal to upload photos along the way. So she gets a new dual sim phone for Christmas, puts in her “emergency phone number” sim to receive calls, and then sets the 2nd sim strictly for mobile data with KeepGo roaming data. I then turned off auto updates for the apps, and taught her how to turn on/off the mobile data when she needed it. The roaming data usage is also pre-paid, and I can top-up online, so she doesn’t have to. It is idiot proof. I then set up all the necessary apps for sharing photos, and gave them a crash course in each. So before even reaching the cruise (they had to take a boat to reach the boat) I had received near a dozen photos and umpteen messages of my mum seemingly stalking my dad. 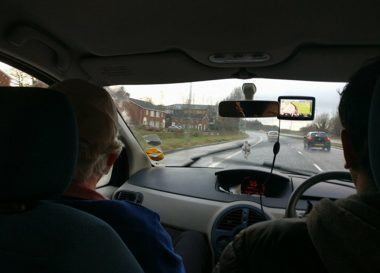 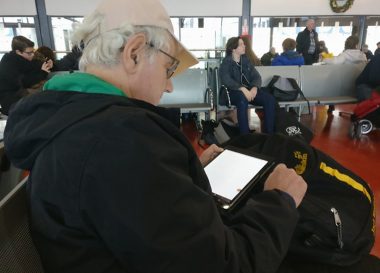 So the main purpose of this phone was to share photos of my dad with memorabilia from our hometown of Bangor in Northern Ireland (a Bangor plaque and Bangor FC scarf) through the 42 countries and 4-months of travel. Shooting photos with the phone, before uploading them to a collaborative album on both their Facebook pages, using roaming data. And it really is easy. But I thought I would test them as well by having them replace phone calls with Skype, and I created a shared drive at home (Google Drive) so they could easily access emergency documents and whatnot. However there is one thing I personally hate about cruises, and this is the lack of flexibility of on-land excursions, along with the ridiculous prices charged for them. Because it’s literally cheaper to take an uber/taxi at many of the destinations, than to pay for one person on the cruise’s organized group tours. Only my dad refused to test Uber (something about their lack of unions), although they do have Google Maps for navigation, and are great at independent travel and escaping on their own. So fingers crossed on this. Anyway, they literally left yesterday, and I will update their success (or failure) later down the line. 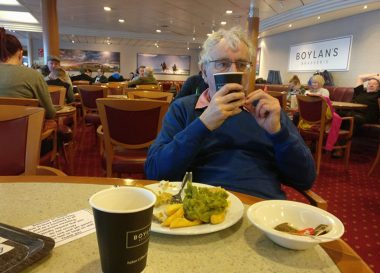 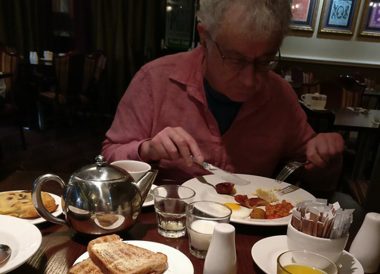 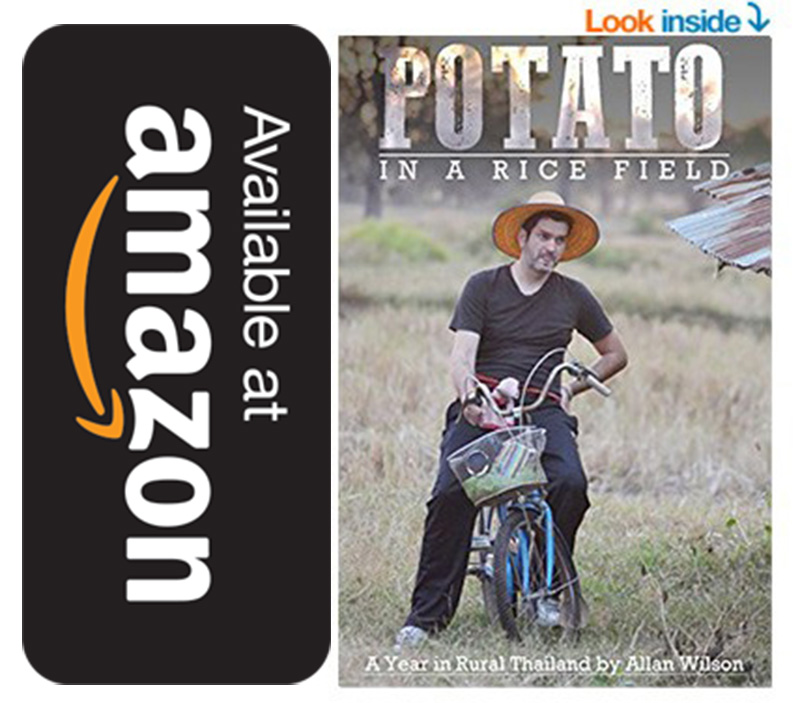