For First Class Observation Saloon book in advance to guarantee a seat. Purchase tickets at the Ella train station which sits close to the centre of Ella. We booked the evening before travelling from Ella to Kandy by train. Costs around 700 rupee pp. Try asking for seats close to the observation window for the best views. There is a 3rd train around midday but it is primarily a cargo train.

For Ella to Kandy by train two passenger trains leave each morning as below: 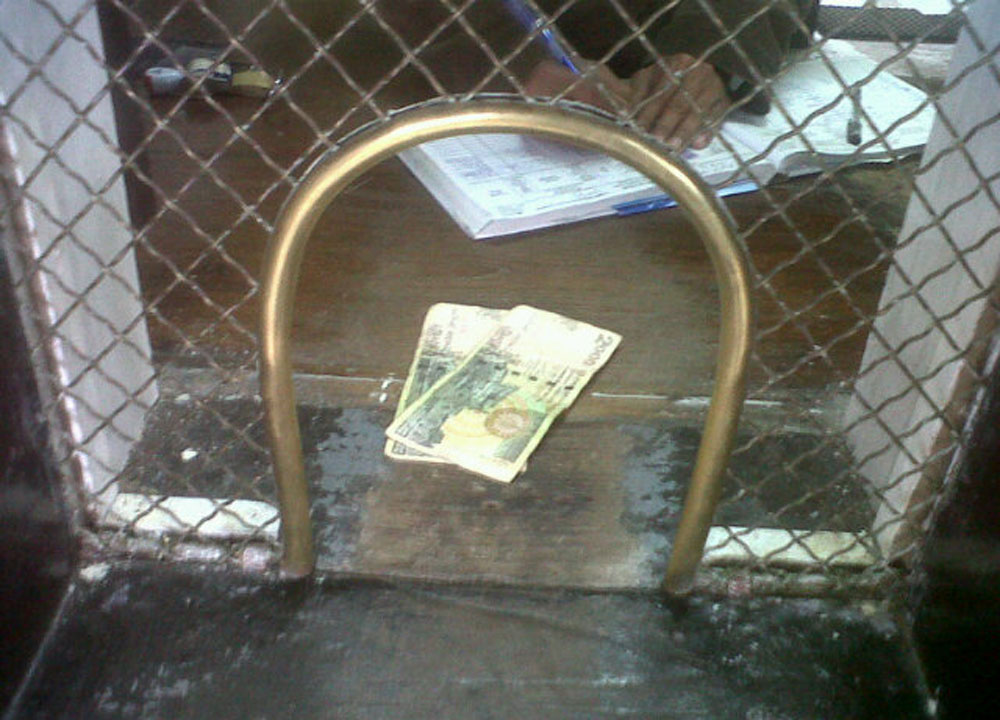 The railway between Ella and Kandy was originally designed to carry loads of tea from Ella’s plantations. Now it offers 2 passenger trains each morning (06.20, 09.20) and passes our next destination Kandy. Ella’s train station is the coolest I’ve seen bringing the feel of a timeless British Colonial period.

We travelled in the 1st class observation saloon which trails at the back of the train and has a large glass viewing window.  The rickity, wooden wagon sways side-to-side as we journey through hills of rippled tea fields passing religious shrines, rustic villages, waterfalls and lazy monkeys. Kids ran to chase the train and locals greeted our passing with a waving hand or raised cricket bat. The crack of fireworks continued to sound for the New Year.

At stations en route locals sell drinks, yogurts, biscuits and crisps. At one stop I bought 4 pieces vadai then enjoyed the perfect nap. I wake an hour later as water splashed in my face and passengers scrambled to close the carriage windows. We had met heavy rain and outside the scenery had changed. We were now in Sri Lanka’s rainforests and were closing in on Kandy.

Disembarking at a station near Kandy we were met by tuk-tuk drivers eager to bring us too many of Kandy’s prestigious sounding hotels. The hotel we chose however looked to have its hayday in the 80’s and was now haggard and dated. Tall rooms with shaky wooden ceiling fan, a single light-bulb, twin beds, bedside bible, built-in table radio, bathroom bidet, broken air-conditioning, musty smells and all matched with haphazard service. Just think ‘Faulty Towers’.