With 50,000 rewards points burning a hole in my Platinum Elite IHG rewards kitty, I thought I’d make the most of it during our recent return to Singapore. Being a reward, I thought I’d treat it as such, an added bonus to our normal travels and decide to go for an experience which I’d normally never consider “I’m going to use this for some fun”. In Singapore, there are few things more fun than Universal Studios on Sentosa Island, and along with me I bring my husband Allan, to photograph my fun-filled day at the resort. For it, we travel out to the island of Sentosa where Universal Studios is located for our third visit to the island, which in itself is an attraction. Geographically Sentosa is the southernmost point of Continental Asia, historically it is where the Japanese surrendered to Allied forces in World War 2, but nowadays it is known for excitement and adventure as the playground of Southeast Asia. 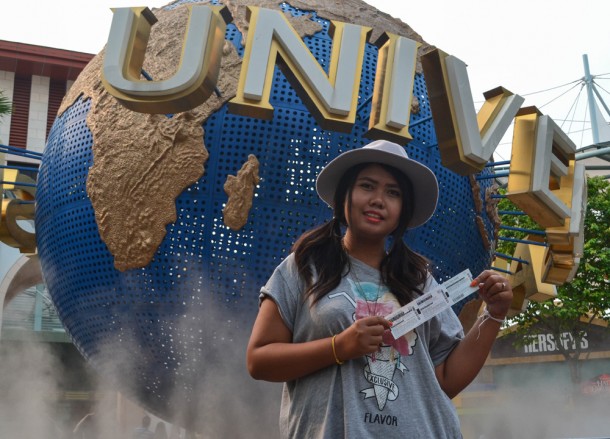 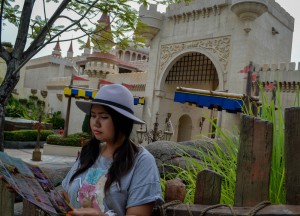 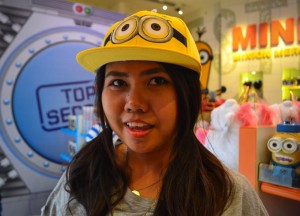 Getting to Universal Studios

Included in the experience we get complimentary pick-up from the hotel, although this does take a while as there’s a bit of waiting and transferring along the way. It is the easier option for newcomers to Singapore with drop off conveniently beneath the Universal Studios entrance gates, but pick-up is at around 08:15am, and the park doesn’t open until 10:00am. For an extra 30 minutes snooze, the park is alternatively, and easily, reached by the MRT trains travelling to the Harbourfront station (North East or Circle line) before taking the Sentosa Express ($4S) from Vivo City to the park. In itself this light rail system would be an attraction, and one stop brings you to the park entrance. Anyway, either way, Universal Studios is real easy to reach. With our park tickets we also each get $5S food vouchers for the resort’s restaurants, meaning there’s a free chilli dog, or other treats, along the way (given you don’t lose the coupon, as Allan did his). There’s also a $5s discount voucher for souvenir stores within the resort. Minion Hat 😀 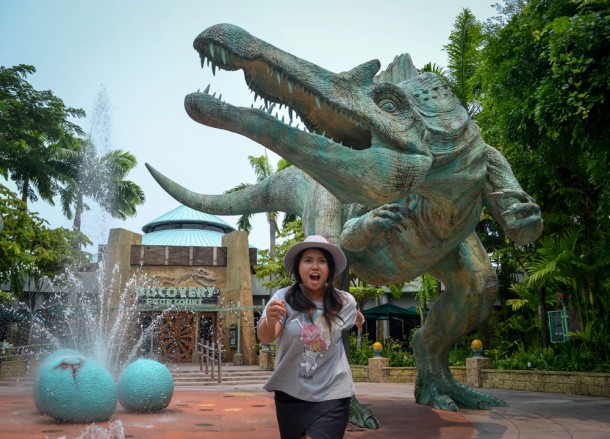 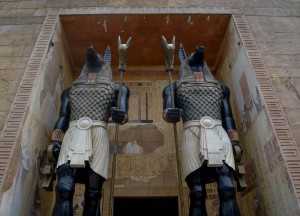 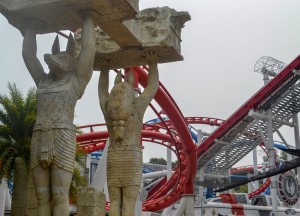 Get on the Single Riders

We spent most of the day at the resort, from the gates opening, through to the last shows of the day. We also went on almost all of the major rides and, we got to ride some of the better ones a number of times. We noticed that there were mostly families and groups in the park and waiting times varied from an hour or longer at times. But there was also a “single rider” line which was almost always empty. Even single riders didn’t seem to notice it as they joined the back of the long lines. So the “single riders” line allowed those riding alone to jump to the front of the queue where they were used to make up the numbers in filling up cars. It’s an option available for the better rides as well like the Jurassic Rapids, Revenge of the Mummy and the must see Transformers: The Ride. Definitely see this. It does mean we don’t get to sit in the same car on these rides, but this was just another bonus for me, as I got a break from Allan’s so-called “hilarious” movie jokes, which were really just terrible and annoying. With “single rider” some lines would be 40 mins long, yet we were able to skip past; two, three, four times, where normally we’d be stuck queuing for ages. So I did plan to get some photos of my fearless reactions to the most terrifying of rides but cameras weren’t allowed onto many of them. You’ll just have to take my word for it. 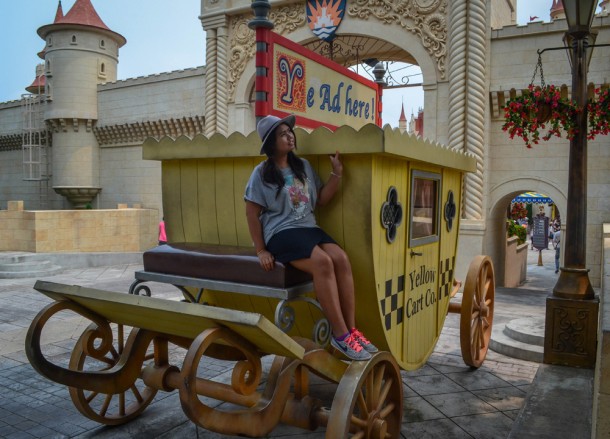 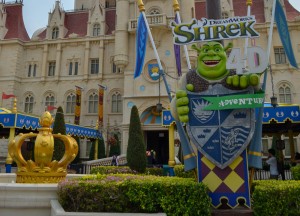 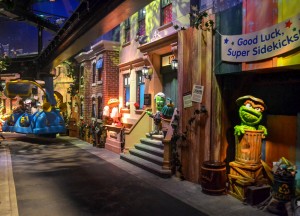 You May Get Wet

If you plan to go on the Jurassic Rapids it’s best to bring a fresh pair of shoes, even if you’re wearing a waterproof poncho, it won’t cover your feet. We went with neither and it’s not quite as fun getting out of Universal Studios with soaking shoes. But it’s worth it.