Location: the remote island of Perhentian Besar, South China Sea, religiously Muslim and alcohol comes scarce, if at all. It has been two dry days now and desperation is kicking in. I scour the island in hope of even the quickest of drams. Stumbling on a sandy beach cove on the west coast I find a small shack store hidden beneath leafy palms on the perimeter of the jungle. Inside I meet a scruffy gent, gold on his fingers, one wonky eye, no doubt a pirate of a former life. Behind the counter he peddles local toddy and my eye quickly catches a bottle of Hook’s Rum, 40 percent proof. “How much’s the rum matey?” – “35RM.” – “I’ll give you 33RM for it?” – “Not a chance…. You can have half for 18RM?” – “Done.” He pours half the bottle into a wine glass and hands me the half bottle. I scurry back to the jungle. Five minutes and three sheets to the wind later, I’m back on the beach swaggering to the pirate shop. “What you got for 14RM?” – “I have half a bottle of Gin?” – “Pirates don’t drink gin! What about rum?”….. no response. I point to the now glum looking glass of rum from earlier. “What about that?” – “Fine, 14RM, Take it!”  – “Have you a bottle for it?” – “You already took the bottle…” He pours the rum to a paper cup and grudgingly hands it over. I signal my leave “Ahoy there matey” to which he replies “that’s wrong….” – “You’re wrong ye olde poop deck…”. I quickly make for the treeline with my booty of booze. 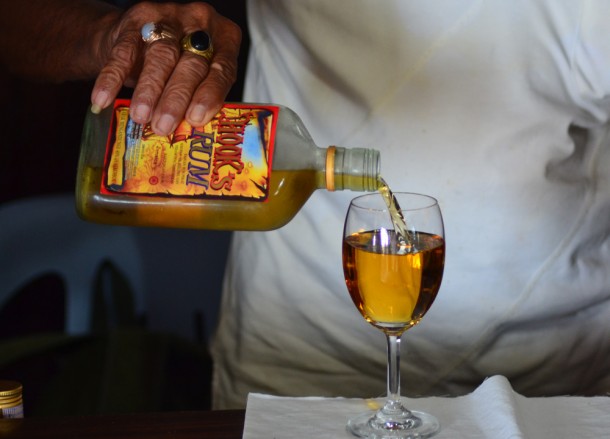 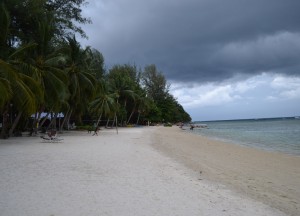 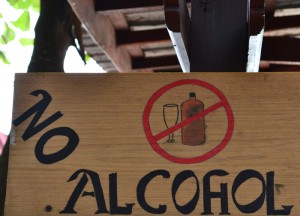 The True Gentleman of Fortune

The pirate had offered 35RM for the Rum with no chance of 33RM. I take the full bottle for 32RM. I am the true gentleman of fortune. With my 1RM gains I splurge on Oreos then settle back to the jungle canopy to share my spoils with a  friendly tree squirrel. We sit beneath a chorus of squealing bats and curse the slow loris camouflaged to the tree above for his refusal to join us. The night is a jovial one filled with drunken sailor songs and stamping feet. Fanfan’s obligation for the night is to call me Captain Jack Sparrow (but she doesn’t). 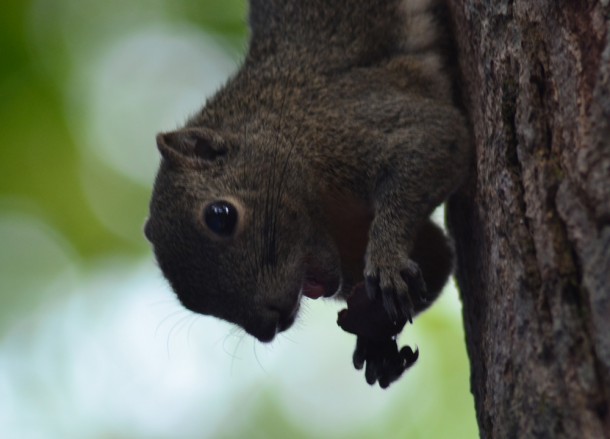 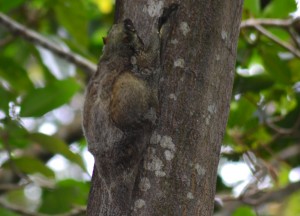 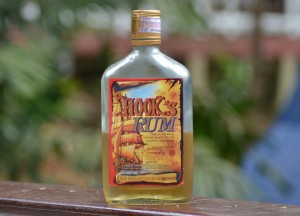 13 thoughts on “Pirates of the Perhentians (Malaysia)”