At the start of 2014 I made a number of promises to myself which until now I have had to let go. With little to no opportunities in fulfilling them during the year I had little choice but to give up. But no matter how much I tried to ignore them, they would always be there niggling at the back of my brain. So to make these resolutions come true I needed little more than a Christmas miracle… and fortunately, at least for me, miracles can come true. I’m still pinching myself. With a last minute miracle Microsoft Lumia (Holiday Lumia) offered to help me realize my 2014 resolution through their #makeithappen campaign and in the coming weeks I will be travelling to the jungles of Brunei to overcome my fear of creepy crawlies. I am both excited and terrified.

As a travel blogger my fear of creepy crawlies has always held me back. I can’t go into forests, jungles, or even walk on unlit roads at night. I am always terrified at what critters maybe nearby. For many people bugs and insects are creepy… but for me they are terrifying. This lifelong phobia was only made worse when I was bitten by a venomous centipede in rural Thailand. This happened during a visit to my grandparents home in Isaan when setting my shoes on the front porch outside. As I go to leave again I put my shoes back on to find a sharp and agonizing pain grabbing my toe. The centipede had climbed into my shoe and was now locked to my small toe. At the time I was quickly rushed to hospital where doctors inject two syringe fulls of puss and venom from my toe, yet to this day the swelling hasn’t disappeared. My wee toe will forever be a big toe. To see just how terrifying these centipedes can be they are called Ta Kap and can be seen here. Now imagine one of these locked to, and dangling from your foot. So I am now more terrified than ever of wormy, slithery, creepy crawlies, and I am desperate to get past it. Below I have shown some examples of what terrifies me. Worms, caterpillars, centipedes, snakes. All these were photographed by Allan on our past travels so he could zoom in on the camera screen and show me them up close. I would then scream a lot. While he says it’s only to help me with my phobia, I know it’s just because he’s a jerk. From now I won’t give him the satisfaction.

When it comes to creepy crawlies there are few places as terrifying as the Borneo jungles. However there is more to the destination that just the bugs. Around this time last year we set out short-term goals and targets for travel in 2014. Brunei topped this list but it was the only destination we failed to reach until now. This was in no way due to lack of effort, but lack of opportunities. Through the year we watched flight offers come and go, but none were within our budget. I looked at flying to Kota Kinabalu (Malaysian Borneo) to travel down, but again nothing came of it. Day-by-day I watch as opportunities pass us by. But why is Brunei at the top of this list? In 2011 I first began travelling in Southeast Asia (outside of Thailand) and since then it has become my goal to visit each country in this region. I planned to complete this goal in 2014 and managed to tick off some closer destinations including Myanmar (Burma), Cambodia, Vietnam and Laos. Brunei was the only of ten countries of Southeast Asia (ASEAN) I still had to visit. We have already committed to new projects in 2015 meaning there would be no further opportunities to complete this list, or at least not for the foreseeable future. So missing out on Brunei would have been a big regret and not only would my resolutions for 2014 be unresolved but also my three year goal to travel to every Southeast Asia country.

My 2014 resolutions were only made possible by Microsoft Lumia who threw me a last minute lifeline. This was through their current #MakeItHappen campaign which sets to help others salvage their goals for the current year. Everyone is invited to publicly pledge unmet resolutions online, and 31 of these will be made a reality throughout the month of December (pledge here). Of course travel features high on the unresolved resolutions and it in fact sits top of the list with 45% of people across the globe wishing they had travelled, or taken an extended break in 2014. Again travel ranks high in 2015 for New Year Resolutions and is joint top with Living a Healthier Lifestyle. For me living a healthier lifestyle will be my own resolution for 2015, and being able to conquer my fears in Brunei will no doubt help me by being more adventurous and outdoorsy. The survey also shows that one in every two people is more likely to fulfill a resolution when pledged publicly so I will pledge here today for the New Year, I pledge to live a Healthier Lifestyle in 2015 🙂 I also hope to prop up the figures for Thailand who sit second in the world (77%) in fulfilling goals when shared with others. I am now ecstatic to end 2014 on a high note and my 2o15 pledges will be a lot easier knowing I succeeded in my last. But before all of this, I now have to brace myself and get ready for the jungle. Yes, I am still terrified and I will of course share it all here on the blog and will update on social media  (if Allan doesn’t beat me to it). 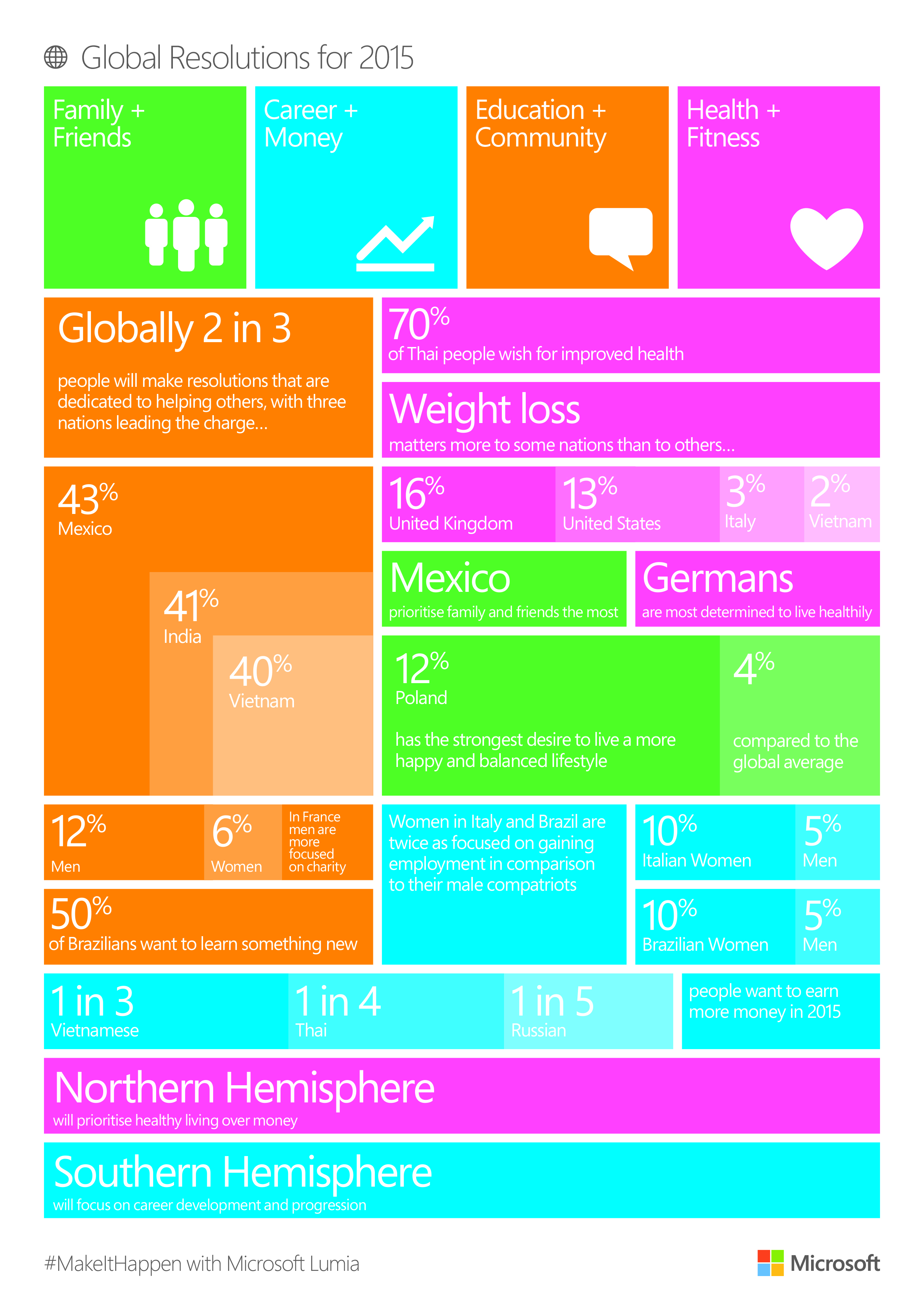 1 thought on “A Christmas Miracle? Next Stop Brunei”