Iceland is a truly magnificent country that provides many alternatives to conventional leisure. Apart from being a treasury of Viking cultural heritage, this land hosts overwhelming natural wonders. This is all because of the location: Iceland is actually an island mostly occupied with the unpopulated Highlands. Due to certain geological processes, the local landscape continues changing even nowadays so you can never know what waits for you here. So we wanna tell you about the 8 most impressive spots of Iceland. Thanks to our friends, Dating Ladies, for providing us with these charming ideas. 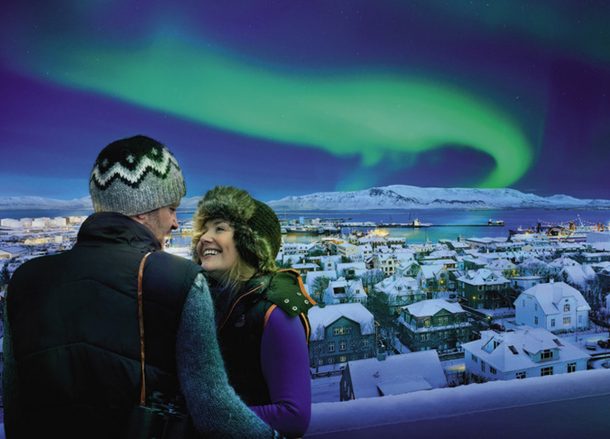 Not as big and busy as most European gateways, Reykjavik is actually the world’s northernmost capital of a sovereign state. However, the local climate is mild enough. The city hosts major non-natural attractions of Iceland e.g. Harpa, a famous concert hall, and Hallgrímskirkja, a Lutheran church known for its bizarre exterior. Besides, Reykjavik was recognised as a City of Literature by UNESCO as Iceland’s significant literary heritage is mostly stored here.

Switching to natural landmarks of Iceland, we certainly can’t miss Blue Lagoon – the geothermal spa 40 km away from Reykjavik. It formed in 1976 and has already become one of the country’s major tourist spots with its black lava fields and fascinating craters filled with milky blue water. In addition, there are a plenty of caving tours and safaris available.

The coolest beach of the country lies on the island’s South Coast. Covered by black lava sand and pebbles, Reynisfjara beach is definitely a sight everyone should see at least once in a life: it provides a spectacular view of sea stacks and pyramid basalt cliffs. Note that visitors can be swept away by harsh waves so don’t forget about safety rules and leave your vehicle in the parking lot. 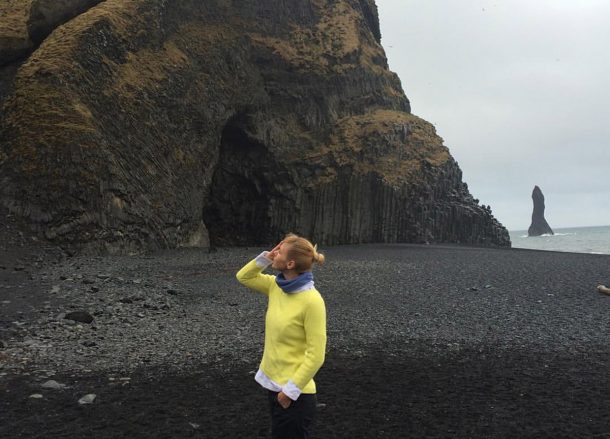 Despite being founded in 2008, the park is now an important recreational zone that occupies 14% of the Icelandic territory. It’s named after Vatnajökull glacier, the largest in Europe, and comprises former Skaftafell National Park and Jökulsárgljúfur National Park. The area is abundant of picturesque sights, and fauna.

There is a sight in the Vatnajökull National Park we should mention separately as this is the highest waterfall in Iceland – it reaches 228 m in height. What’s interesting about Morsárjökull, it was discovered only in 2007 when the homonymous glacier began melting. Hence, this is one of the newest impressive spots to visit.

The Icelandic Highlands are full of natural monuments and one of them is to be found in the Fjallabak Nature Reserve. Landmannalaugar is a unique geological area encompassing colourful mountains interlaced with geothermal pools and hot springs. Formed in the late 15th century, the landscape offers fantastic options for camping, hiking and horse riding; it also hosts many facilities to make you feel comfortable during the stay in the wild. 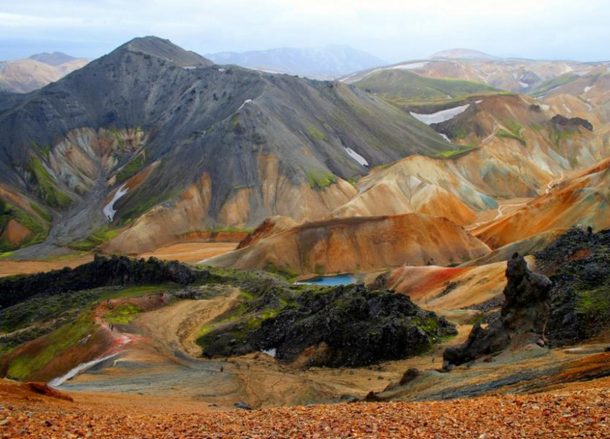 Mývatn is a beautiful area in the northern part of Iceland and one of the country’s biggest lakes is located here. Lake Myvatn’s waters are very nutrient-rich so wildlife flourishes in and around it; the local wetlands are inhabited by many bird species. The lake is surrounded with weird volcanic landforms and geothermal pools resembling ones in Blue Lagoon. Another thing you should try in Mývatn is bread: they bake it underground for 24 hours it by using geothermal heat.

To have an excursion throughout prominent Icelandic landmarks, you can check out the Golden Circle – a popular tourist route that runs from Reykjavik to the southern uplands of Iceland and back. One of the best-known spots here is the Haukadalur valley with its main attraction, Great Geyser that gave its name to geysers worldwide. It has been active for nearly 10,000 years and modern people still can see its massive eruptions. Smaller geysers are located around, as well as numerous springs and mud pools.