I admit on travelling to Myanmar (Burma) we were a little apprehensive of Burmese food. Eating in Myanmar has always had a rough and ready reputation and in honesty I’ve heard little but negative feedback from others returning. While Myanmar may not quite reach our high international standards I was happily surprised by the local Burmese food finding top local dishes, an exciting range of street food and even some rather swank restaurants. During our visit we do frequent many of the high end, tourist driven restaurants (sweet ol’ mum was in tow) but much of the memorable food in Myanmar was found in shop-house eateries and popular local haunts. Here are our top Burmese foods we find along the way and the must-try dishes for eating in Myanmar. 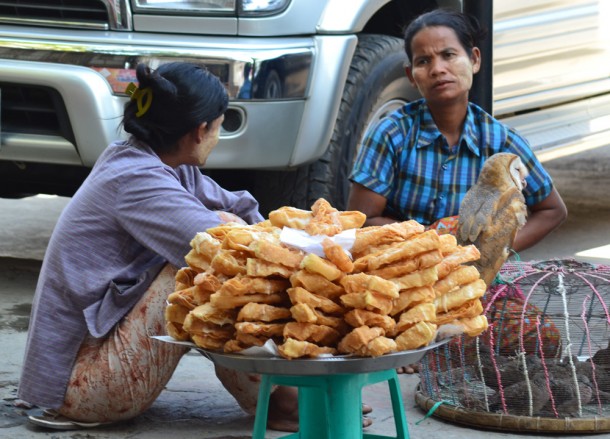 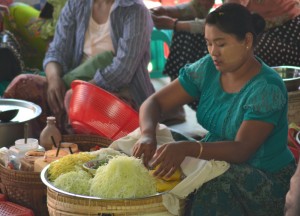 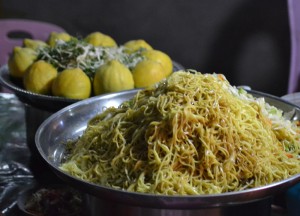 This ‘traditional Burmese fare’ is best found at local canteen style restaurants where pre-prepared dishes are served to eaters on their choice of meat and variety of side dishes or condiments (hin) to go with. While sides do vary from vendor to vendor the favourites will likely include a vegetable soup (fishy), maybe a watercress salad, a tomato curry (again often fishy) and my personal favourite a bean curry. The Burmese curry feast is eaten with boiled rice, fresh vegetables and a fish paste dip (ngapi). For tourists it is a popular day-tour lunch and is one of the easier to find of Burmese food – one not to be missed. 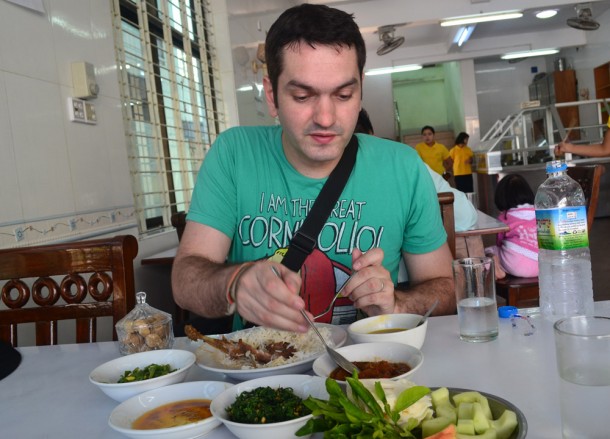 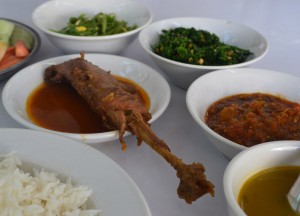 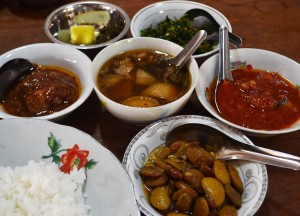 The word ‘Thoke’ translates as ‘Salad’ and in Burmese food you will find many of them. The favourite salad by far, at least locally, is the Laphet Thoke a somewhat iconic dish in Burma with pickled green tea leaf and a mix of other snacky ingredients. While ingredients do vary the basics are often offered in snacking trays with both pickled and pounded tea leaf on offer, alongside a mix of peanuts and crisp fried beans. If not a fan of the finger feed, the tea leaf also comes as a mixed salad served with a handful of ingredients such as sweet corn, garlic, chili, dried shrimp, ginger, fish sauce and lime. An intriguing mix of textures and flavours and, while not great as a main course, the tea leaf salad is perfect for a side or to nibble. 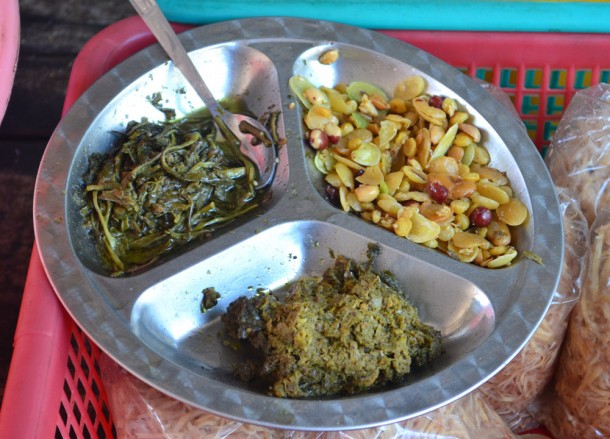 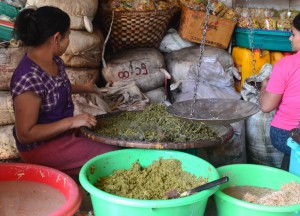 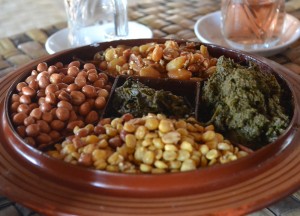 This popular Burmese breakfast dish tops many’s to-eat-list and is often thought of as the unofficial national dish of Myanmar. For me, not a big fan of fishy dishes, it didn’t top my list, but it did surprise me. While the fish based curry broth is a little overpowering other ingredients thankfully bring the curry to life with flavours of onion, garlic, ginger, lemon grass and banana-stem. This soup-like fish curry comes served over fresh vermicelli rice noodles and if looking for a more filling meal try Mohinga with boiled egg and bean fritters (akyaw). While preferred at the breakfast table Mohinga is found daylong, throughout Myanmar. 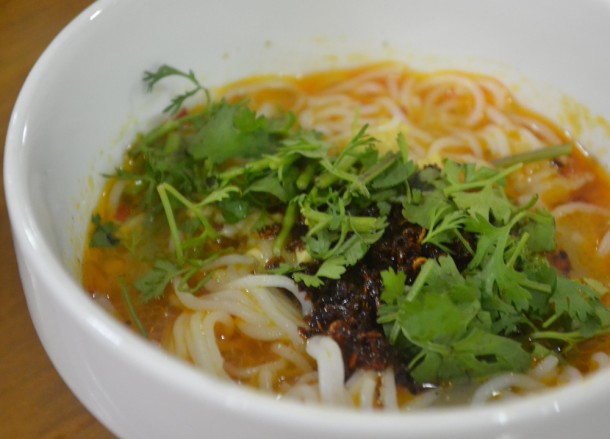 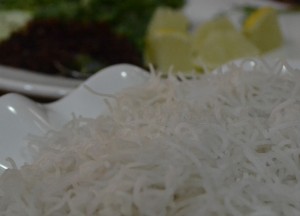 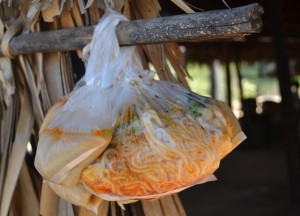 In search of an alternative breakfast we stumble on the delightfully noodly meeshay, a Burmese noodle soup served with the soup on the side (as I prefer). While Meeshay has varying regional influences the popular bowl comes as thin rice noodles, topped with a delicious spiced meat, and served with soup and condiments on the side. Mix together and start slurping. Accompanying sides often include crisp beansprouts, crunchy deep fried pork skins and delicious triangles of shan tofu fritters (twice fried; napyan gyaw). To perfect these noodles; a squeeze of lime, a splash of fish sauce and a sprinkle of chilli. 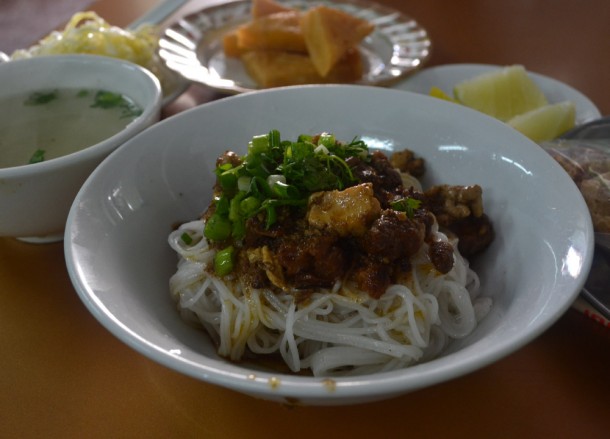 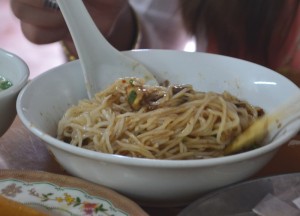 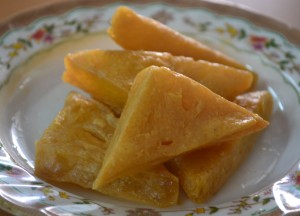 Pummeled in mortar and pestles at Myanmar’s roadsides this fiery papaya salad is maybe better known for it’s origins in neighbouring Thailand (Som Tam). In Myanmar it is known as Let Thoke Sohn which translates as “hand-tossed everything” which sums this dish up fairly well. While unripe papaya is the common ingredient Let Thoke Sohn offers seemingly endless arrays of colourful ingredients to be fused together with flavourings of salty fish sauce, hot chilies and dry shrimp. Choose your flavours and let the vendor pound them together. Let Thoke Sohn vendors are easily identified by bright street carts piled with colourful fruit. 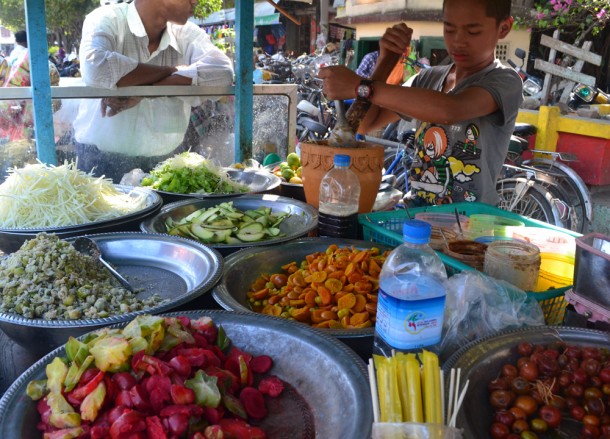 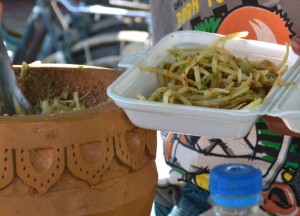 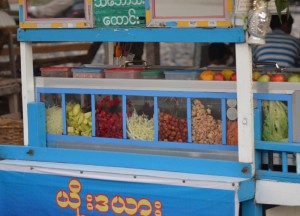 One for the sweet tooth. While ‘semolina cake’ didn’t at first excite my taste buds – after sampling a bite I was hooked. The Burmese take on this western favourite fuses semolina, sugar, butter and coconut to create a surprisingly delicious cake which can only be perfected by a sprinkle topping of toasted sesame seeds. Semolina cake is the dessert of choice in Myanmar and can be found at roadside street food to the dessert menu of the high-end restaurants. Possible British influences? 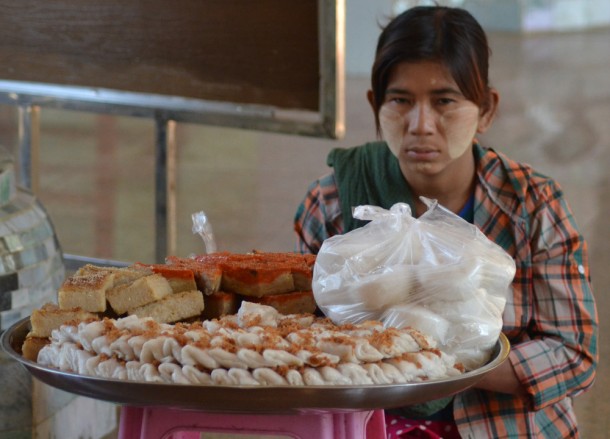 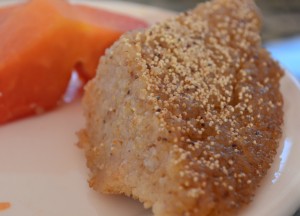 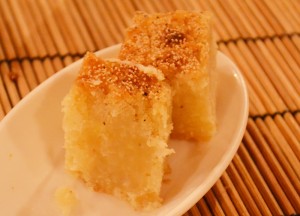 The delicious snacks served predominantly on the streets of Myanmar. You’ll find a new world of street food in Myanmar which really needs a post of its own (i’ll get there). For now a handful of my favourites include skewered, deep fried battered shrimp, a Burmese crepe stuffed with egg and masala spice mix (aka Myanmar Pizza), and tasty round ball shaped bites of fried quail eggs and dough balls. Get to the streets and explore for yourself. 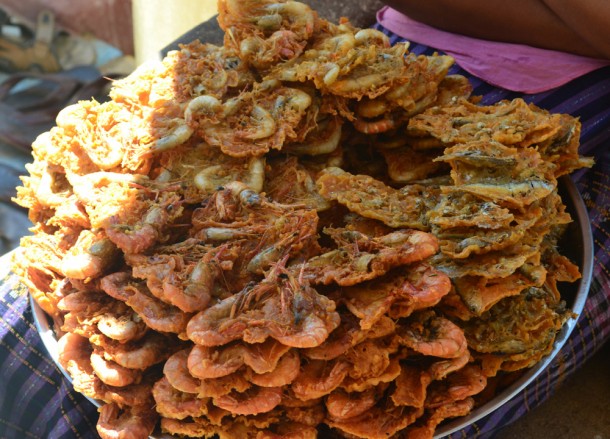 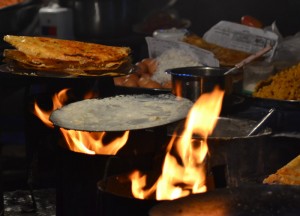 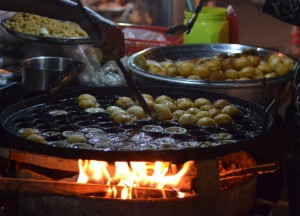 Myanmar not only borders both India and China but was also integral in the trade routes. Because of this respective food cultures thrive in Myanmar and influence many Burmese food. I won’t delve too deep into these food sets for now but it is important to know they are there, and in abundance. You will find many of the better restaurants in Myanmar are Chinese or Indian and they often make for a ‘safe option’ with the less adventurous eaters of Burmese food. Chinese and Indian influences can be seen on street level where you can easily pick up snacks of flatbreads, samosas, and wonton wraps (check our introduction to Indian food or Chinese street foods). 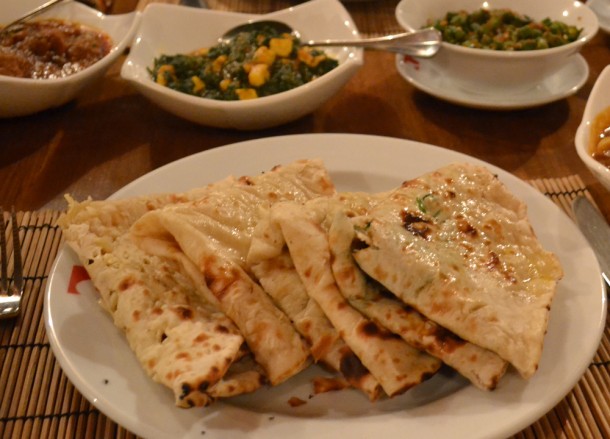 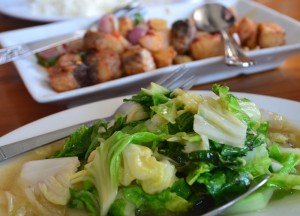 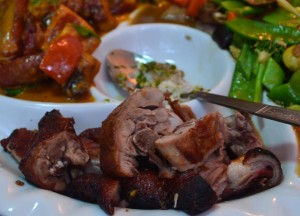 The best part of ‘research’ and as always I make the most of it; drinking anything and everything from potent palm toddy to the fancy local wines. My favourites include Myanmar Beer which you’ll find everywhere, for similar price however is Mandalay Rum costing little more than $2 dollars for a 70cl bottle; for a smoother alternative the Grand Royal Whisky is a top tipple and with local wines Red Mountain Estate beats Aythaya hands down. Again this will need a post of its own. 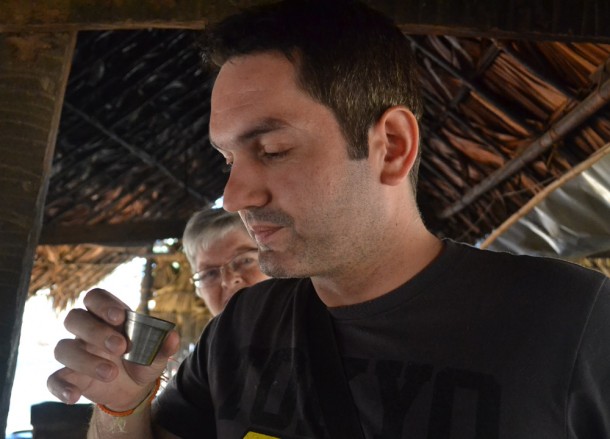 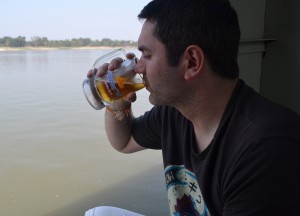 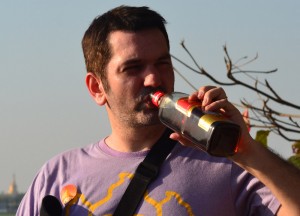 2 thoughts on “Introduction to Eating in Myanmar”