One of the most common questions asked to us as a travelling couple is “who makes the decisions in travel?” In all, I would say we both make the decisions, but this has swayed more recently towards Fanfan. While in earlier travels, I would almost always take control of the decision making, this no longer is the case. Fanfan is now the one who pulls together itineraries, creates the bookings and I will sit happily in the backseat. With travel I am now content on turning up at a destination to eat and people watch as Fanfan follows her own itinerary to explore and create photo-ops. So instead of my usual meticulous planning I now go with the flow and in doing so I actually enjoy travel more without the planning or chasing itineraries. We now travel harmoniously as a couple and it is very rare when we argue, or disagree. But this doesn’t mean we always feel the same about every experience and when we do come to these junctions of disagreement it tends to be with the bigger decisions in travel. With decisions on destinations these are normally dictated by cheap flight promotions so this leave hotels where we have varying interests and levels of comfort. Here are a couple of examples where we disagree; one experience which I loved and Fanfan hated, and vice versa. 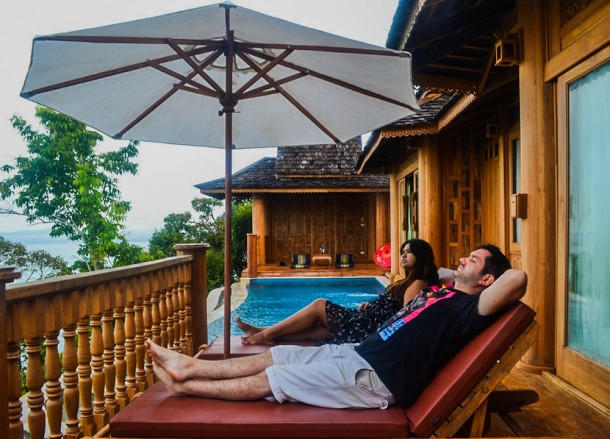 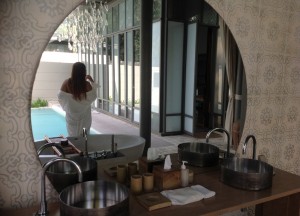 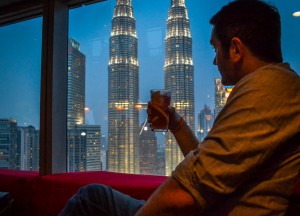 This hotel experience was in fact chosen by Fanfan, although she would quickly come to regret it. With little choice… sorry, with no other choice of accommodation in the area the Cherry Resort would be one of the most remote hotels we have visited to date set in the Himalayan Tea Gardens of India’s Sikkim region. From here it is a three hour drive to find the ‘nearby’ city of Gangtok. This hotel would struggle to find guests even in peak season, so when we arrive during low season we find no other guests and a haphazard team of bewildered staff, who look like they’ve just hurried down from nearby villages. Arriving to our room we are met with fusty smells similar to that of an old abandoned building. To ensure the bedding doesn’t touch her skin Fanfan wraps herself in clothes and towels before settling for the night. Then the power goes out as the hotel plunges into complete darkness. After a short while there’s a knock on the door where I answer cautiously to find a man standing with a lantern and a restaurant menu. He hands both over and I arrange a time for the evening meal. At this point Fanfan drops out completely so I go to eat dinner alone. I arrive to find one table cleared and set with a table cloth and candle, while the rest remain dusty and strewn with chips of plaster which had fallen from the decorative ceiling which deteriorates above us. So from the back of the restaurant I hear the echoes of laughter and the squabbling of staff as they prepare the food. The voices include our driver’s who was forced to stay the night rather than travelling the 3 hours back to his home in Gangtok, only to return in the morning. The first thing he asks in the morning is whether I enjoyed my dinner of Dal Bhat before informing me that it was him who helped cook it. Apparently they failed to find the chef. Other than the lentils being a touch under-cooked, it wasn’t half bad. Kudos to the driver. So the hotel would have been impressive in its heyday but in colonial parts of India and Sri Lanka I often find similar where the upkeep of heritage hotels isn’t really worth the return. In the end I think it was the eeriness of everything which excited me at this hotel. The remote location, the sense of abandonment and the giant bugs on my balcony. The views overlooking these lesser known Himalayan tea hills were also worth the visit. 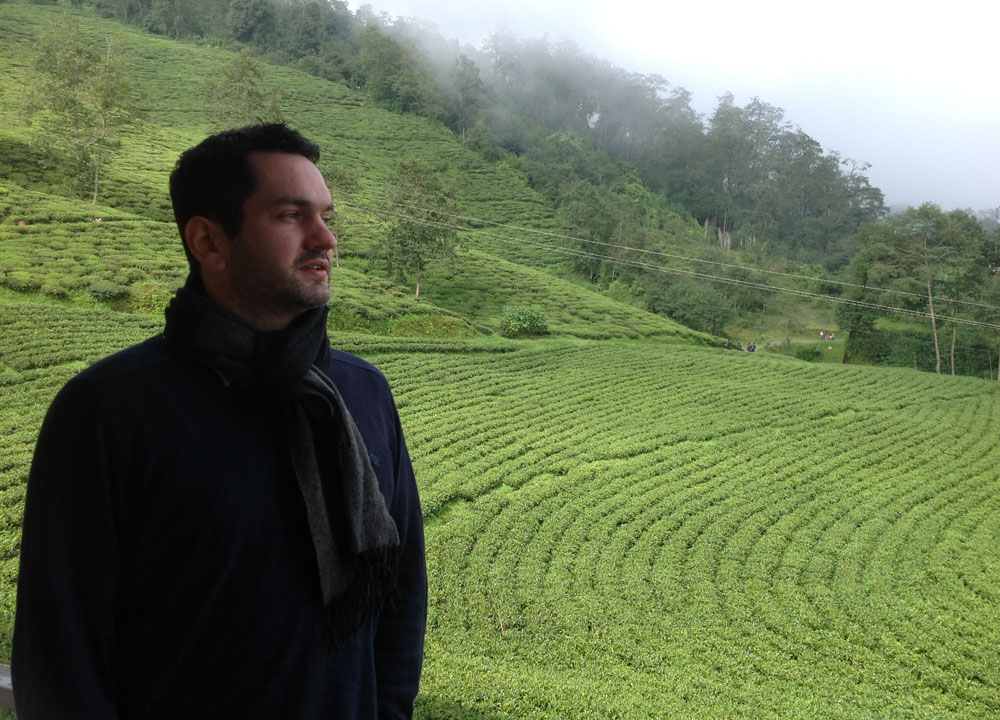 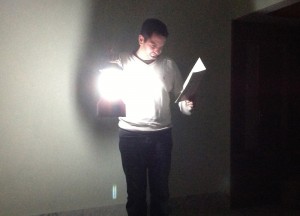 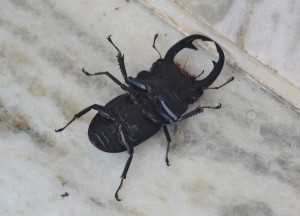 The name Deluxcious on a Heritage hotel is very wrong from the get-go. Deluxcious sounds like lingo from a tracksuit wearing teen, while heritage hotels are generally set to preserve the cultural heritage of the original buildings. While Deluxcious maybe perfect for a girl’s sweet sixteen birthday, it fails to envisage the unique cultural heritage of historical Georgetown. Plus the big brash letterings make me want to scrab my eyes out. So Fanfan does agree with me on the name, and pretty much all of my criticisms of this hotel, but it is still her guilty pleasure, where on the inside she finds her ‘Princess Hotel’ and using Agoda reward points we do manage to stay for a mere 98 British pennies. Normally with hotel stays I see them as new experiences but for me this was going to be an excruciating one. Satin white, floral arches, topiaries, decorative mirrors and a clientele to reflect its somewhat garish name. The hotel became little more than a photo-shoot which I admit was more enjoyable than sipping sugary cocktails in their shiny crystal bar decorated in over-sized champagne bottles. I think what irked me most with this hotel experience was its location in Georgetown, Penang. One of the most culturally rich destinations of Southeast Asia, a former British colonial city with a fascinating mix of Chinese, Indian and British influences in architecture and design. Yet we stay at Deluxcious. Deluxcious. Do I need to say more. 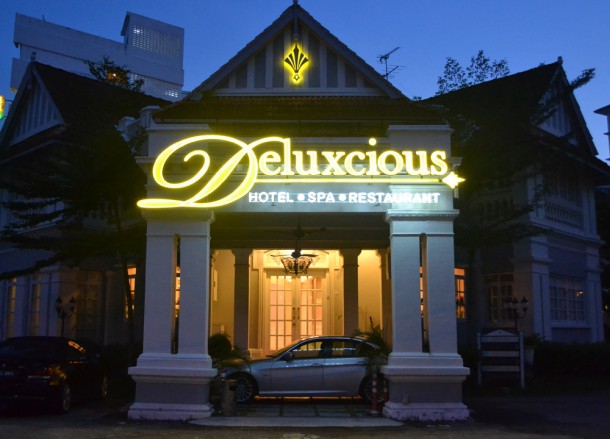 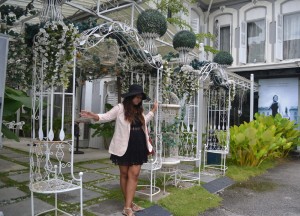 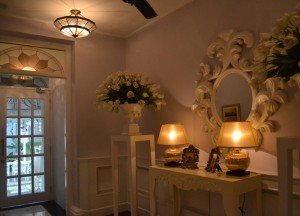