When I assist people with their Japan itinerary planning, those who are interested in venturing off the huge island of Honshu usually want to visit Hokkaido and Kyushu, in that order. Very few travellers seem to be aware of what treasures await on Shikoku, Japan’s smallest main island, or that it even exists at all.

Let their loss be your gain. Here are seven reasons you should visit Shikoku next, no matter when you plan to come to Japan next, how many times you’ve been or what sort of traveller you are. 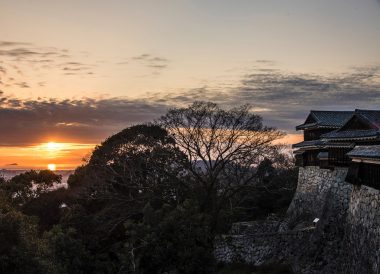 A Microcosm of Japan

As you’ll see sifting through my Shikoku travel guide, you can have just about every type of experience on the island that you can in Japan as a whole. From medieval castles in Kochi, to lush traditional gardens in Takamatsu, to an understated culinary sensation in Marugame, Shikoku presents the best of Japan in a very small package.

Shikoku is also one of the best places in Japan to experience the country’s most beautiful seasons: spring’s cherry blossom spectacle and the stunning colours of autumn. Most sakura trees in Shikoku bloom in mid- to late-March, while fall leaves in Shikoku reach their brilliant peak during the last week of November or first week of December. 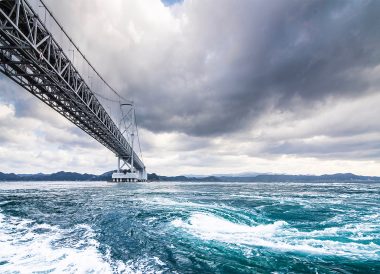 It’s Closer Than You Think

One reason some travellers give me for skipping Shikoku is its apparent remoteness. “We’d like to visit,” one couple said, when they asked for advice about a trip to Hokkaido. “But it’s just too far away.” In fact, the Shikoku city of Tokushima is only two hours from Osaka by bus; Takamatsu is just 90 minutes from Okayama, which is a main hub on the Sanyo Shinkansen bullet train line.

Prefer to fly? Japanese airlines ANA and JAL operate dozens of flights per day from Tokyo’s Haneda and Narita Airports to cities in Shikoku. Fares are often reasonable (you can usually purchase them in advance for under ¥10,000 one-way) and you’ll only spend about an hour in the air. 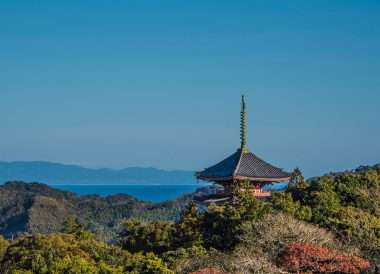 The bad news? Even if you’re super interested in Shikoku, you probably don’t have the 1-2 months it takes to hike the 750-mile trail that links Shikoku’s 88 most important temples. The good news? You can easily visit some of these sacred sites from (or, in some cases, within) Shikoku’s cities. The Chikurin-ji pagoda, for example, is located just minutes from Kochi’s famous 17th-century castle.

If the parameters of your trip to Japan are malleable, you might simply hike part of the Shikoku Pilgrimage. You should keep in mind, however, that unlike the temples of Koyasan in Honshu’s Wakayama prefecture, many of Shikoku’s temple lack accommodation. The majority of pilgrims here either camp or stay at minshuku guesthouses. 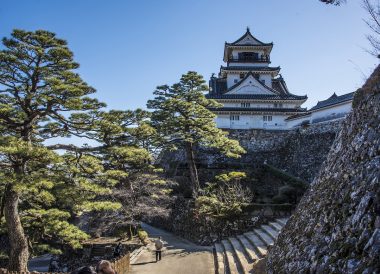 Speaking of castles, Shikoku has more of them than you’d imagine such a small island would. In addition to Kochi Castle, you can find incredible examples of medieval Japanese fortresses in the cities of Marugame and Matsuyama, whose castle keep is one of the best places in all of Japan to watch the sunset into the Seto Inland Sea.

Of course, castles aren’t the only example of heritage architecture in Japan. Just outside the city centre of Matsuyama, for example, you’ll find Dogo Onsen. Some argue this is actually the oldest public bath house in all of Japan—while the current structure was “only” built in 1894, mentions of Dogo Onsen occur in literature as far back as the eighth century. 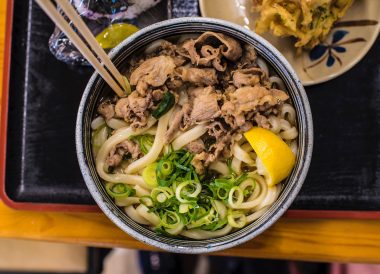 If Marugame’s castle doesn’t motivate you to visit, its beef udon noodles will. Not a fan of niku, as they call cow meat in Japanese? Head down to aforementioned Kochi, where bonito fish served tataki style (i.e. seared on the outside, raw on the inside) is available both at five-star restaurants and in the city’s raucous Hirome Night Market.

Even if you’re not adventurous, Shikoku is still a foodie paradise. Its cities are filled with classic Japanese fare, from hole-in-the-wall sushi joints, to cosy curry parlours, to Izakaya pubs where you can order yakisoba and okonomiyaki. 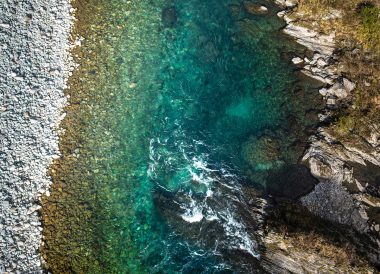 Many travellers come to Tokushima, which I namedropped a few paragraphs ago, for Awa-Odori, a famous local dance form. Another reason to visit? The Naruto Whirlpools, a strange confluence of ocean currents that sits about 30 minutes from the city centre. Much of Shikoku’s natural beauty is awe-inspiring, from the bamboo-flanked rock beaches along the Shimanto River, to the lush Iya Valley.

In many cases, you don’t even need to leave the city to be inspired by nature. From Takamatsu’s Risturin Garden, to Tokushima’s Mt. Tsurugi viewpoint, to the ocean kayaking on offer in the suburbs of Kochi, Shikoku is where the wilds of Japan meet the apex of Japanese civilization! 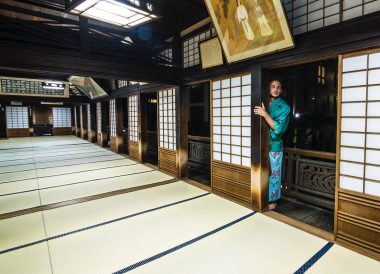 You’ll Have the Place (Almost) to Yourself

Though Shikoku’s visitor numbers have risen dramatically, from less than 100,000 in 2011 to nearly 700,000 in 2017, the island still sees only a fraction of the traffic of other secondary islands. By contrasty, Hokkaido attracted more than 7 million foreign visitors in 2017, while Kyushu was close behind with 6.6 million.

Shikoku is still very much off Japan’s beaten path, but this will definitely not be the case for long if the 700% growth over the past six years tells you anything. If I were you, I’d start planning your trip now! 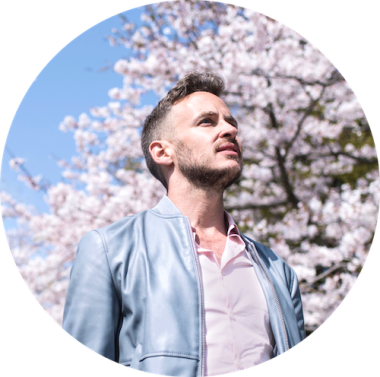 Shikoku is perhaps Japan’s most enchanting main island—and not just because of how few expectations you probably have of it. Whether you trek the entire pilgrimage trail or visit as a weekend trip from Osaka, Japan’s smallest island is packed with some of its most incredible destinations and experiences. It’ll be a while before Shikoku attracts tourists in the numbers it deserves, but you should still get there as quickly as you can.

Writer and photographer Robert Schrader created Japan Starts Here to inform and inspire all your Japan trips—to Shikoku and everywhere else. Follow his adventures through the Land of the Rising Sun on Facebook, Instagram or Twitter.