Something I find with backpackers and travellers in Southeast Asia is their mutual dislike for Singapore. While I do, in parts, understand their reasoning I at the same time feel they are the wrong reasons. Much of their dislike towards Singapore is to do with their travel mindset often mixed with previous misconceptions passed on from like travellers. Admittedly Singapore wasn’t on my priority list when first arriving in Asia but now, after 10 years travelling and now living in Southeast Asia, Singapore has grown on me (not only for my food obsession). I’ve only been to Singapore a handful of times yet it continues to entice me and this goes the same for many ASEAN travellers who would much rather escape to Singapore for a weekend than bash through rural Laos on the back of a Tuk-Tuk. Try for yourself, tell a backpacker that “Singapore’s the best city in Asia” and watch the back go up. Anyway, here are some of the reasons why travellers hate Singapore. 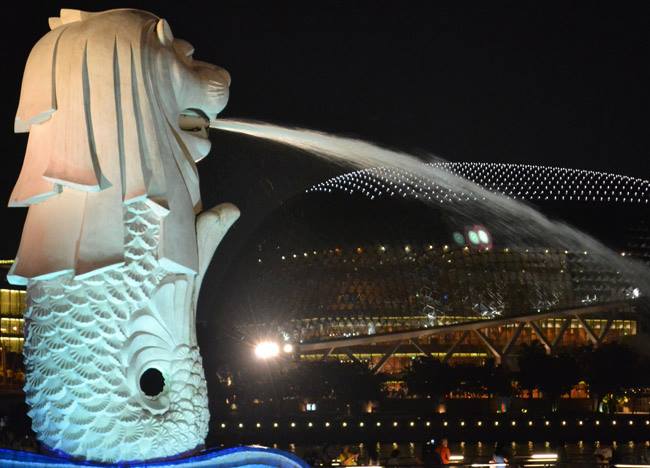 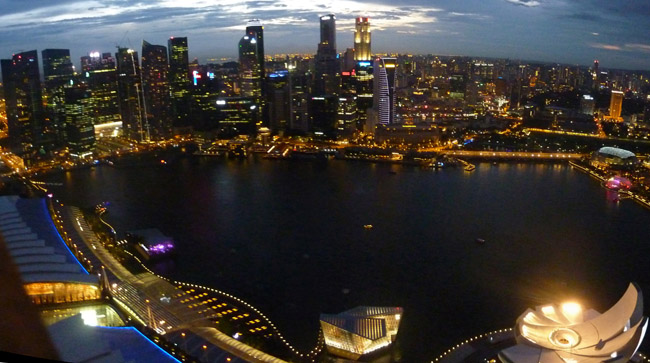 The obvious pain for backpackers is the budget, and prices in Singapore are often double that of their neighbours. For travellers Singapore is merely on the tick list, get in, do the guidebook attractions, get out again. No time to immerse or enjoy the city itself. There is often a dislike for Singapore before even getting there, dictated by their wallet, and this attitude of course sticks throughout. If you put aside the price difference between Singapore and the rest of Southeast Asia I feel there would be a different attitude towards the city (For budget travel in Singapore check our Singapore Smash and Grab). 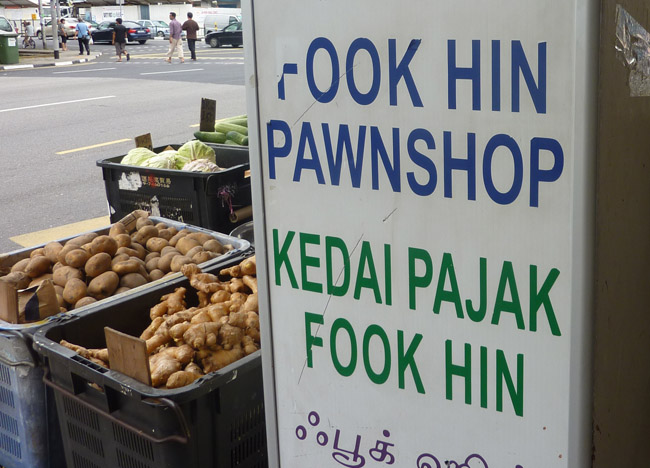 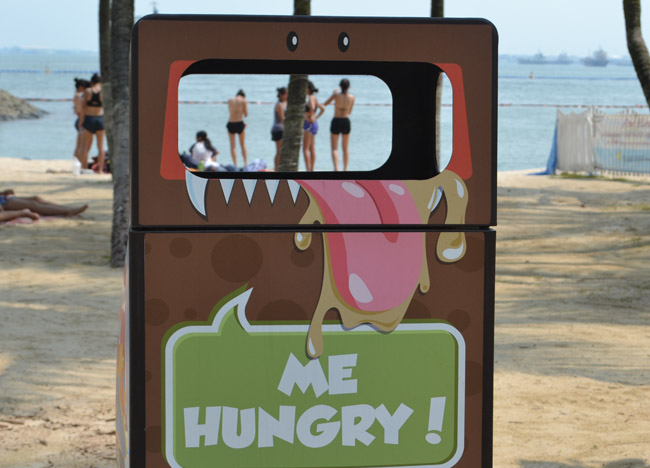 Most travellers come to Southeast Asia for cliched postcard pics, the rice fields, hidden temples, triangle hats, none of which exist beneath the flash, urban setting of Singapore. In fact the city’s identity often goes unnoticed by the passing eye, hidden behind its shiny new facade. In parts this is understandable as Singapore does bring a hodgepodge of ethnicity but culture is no doubt diverse, dynamic and ultimately fascinating. Singapore may not be picture-book Asia but it is in no doubt Asia and given time to explore backstreets you will soon find the same. 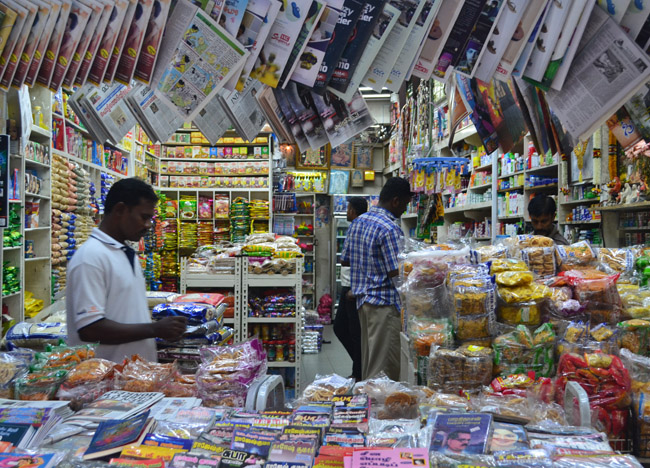 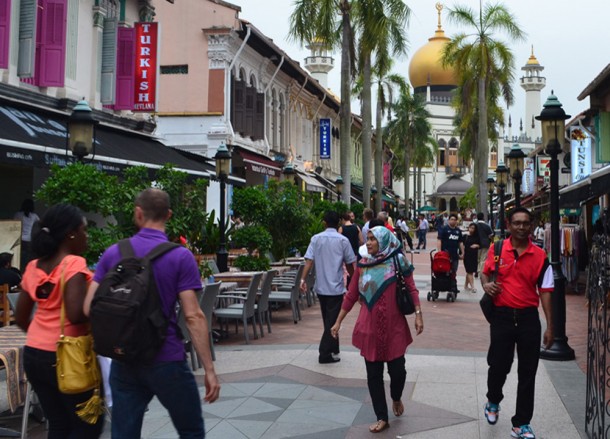 3. Its Lack of Transport

In Singapore you have to pay crazy money just to have permission to own a car (Certificate of Entitlement). While this does kill traffic congestion it also takes away that much-loved street bustle and manic charm of other Southeast Asian cities. No tuk-tuks, rickshaws, cyclos or backpacking escapades through smoke ridden streets. As expected taxi prices are high and the only feasible mode of transfer for many is the MRT and rail system. In fairness Singapore is small, smaller even than Phuket (Thailand), so walking the city isn’t a hard feat. 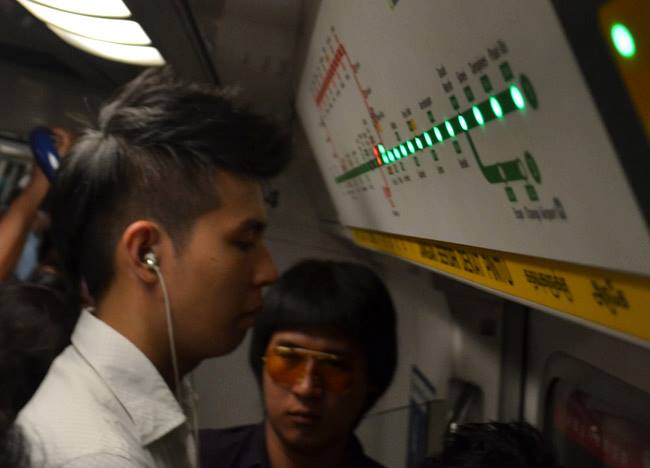 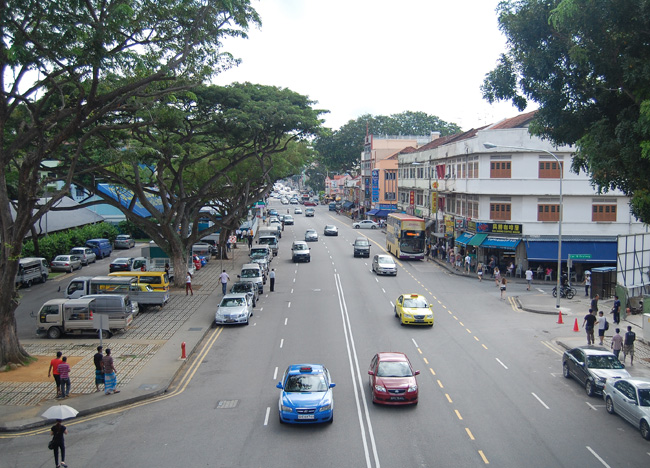 I quite like the clean, lawful utopia idea but despite Singapore’s nanny state reputation it isn’t all true. Take a walk through the evening streets of Geylang (daytime even) and this perception will quickly evaporate. Singapore, as with all cities, has its underbelly and while lawlessness may not fare in comparison to other Southeast Asian neighbours I again don’t see this as a bad thing. Rules and regulations of Singapore are far from overbearing, or even noticeable to the passerby (I’ve even walked Orchard Road chewing gum like a total rebel) so if you’re a relatively normal human-being you should get by without a hitch. 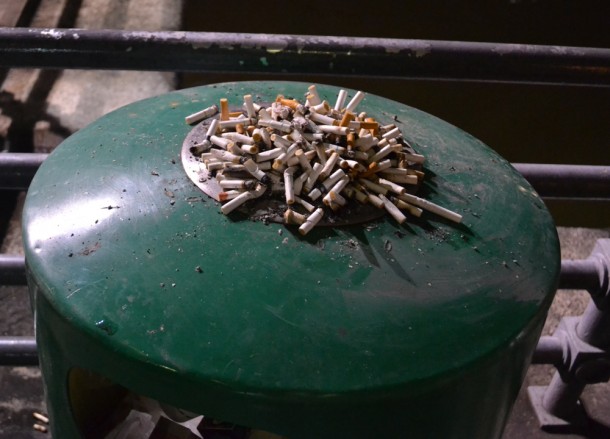 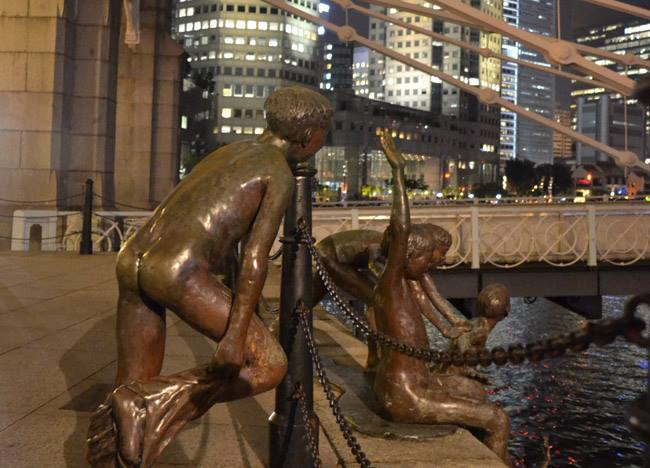 So Singapore has swayed (completely) from it’s humble Malay origins which again is not wholly a bad thing. There’s a whole lot of Malay stuff in Malaysia, just a quick border crossing away. But Singapore does preserve what’s left of culture and heritage and what it does now do best is showcase its new image, Uniquely Singapore. The city is like no other and it continues to push the boundaries of architecture, attractions, cuisine… etc. Singapore is a breath of fresh air in Southeast Asia and instead of scrooging about its lack of authenticity why not embrace its creativeness? “But it’s too expensive…..”. 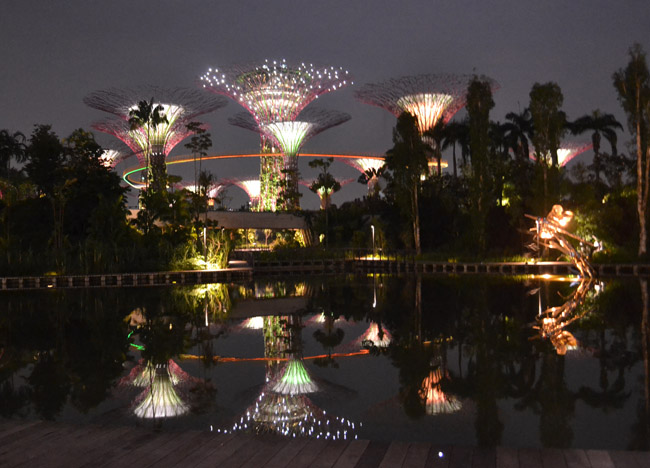 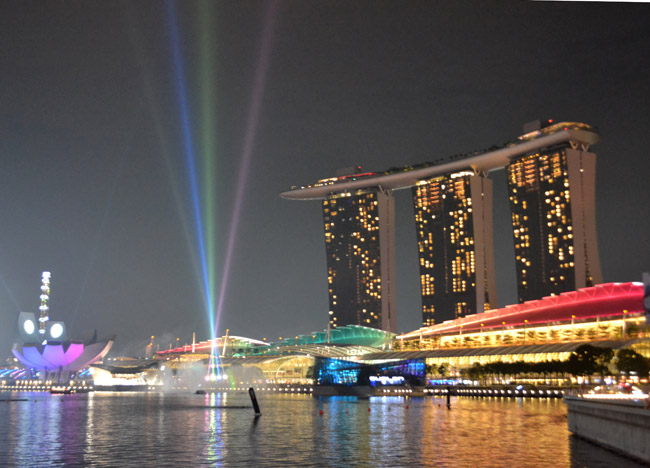 14 thoughts on “Why Backpackers Hate Singapore?”