If anywhere shares the sheer diversity of landscapes in Provence, it is without a doubt the Camargue National park, a vast area of wetlands located on the southern coastline of the Mediterranean Sea and between the two arms of the Rhone River. And while the area does still host the usual sights of vineyards and rice fields, but dotted throughout are also salt fields, brine lagoons and the wild horses and pink flamingos which iconic in the region. And the latter are what brought us to the Camargue National Park, where it would be the first of many attractions in the Provence Region, during a 30 day road trip throughout southern France. So we arrived by road, travelling down from Clemont-Herault, towards the Côte d’Azur, where by slight mistake we passed through the busy city roads of Montpellier. But soon we are out the southern side and onto the unobstructed and empty roads to explore the seemingly untouched and wild landscapes of the Camargue National Park. 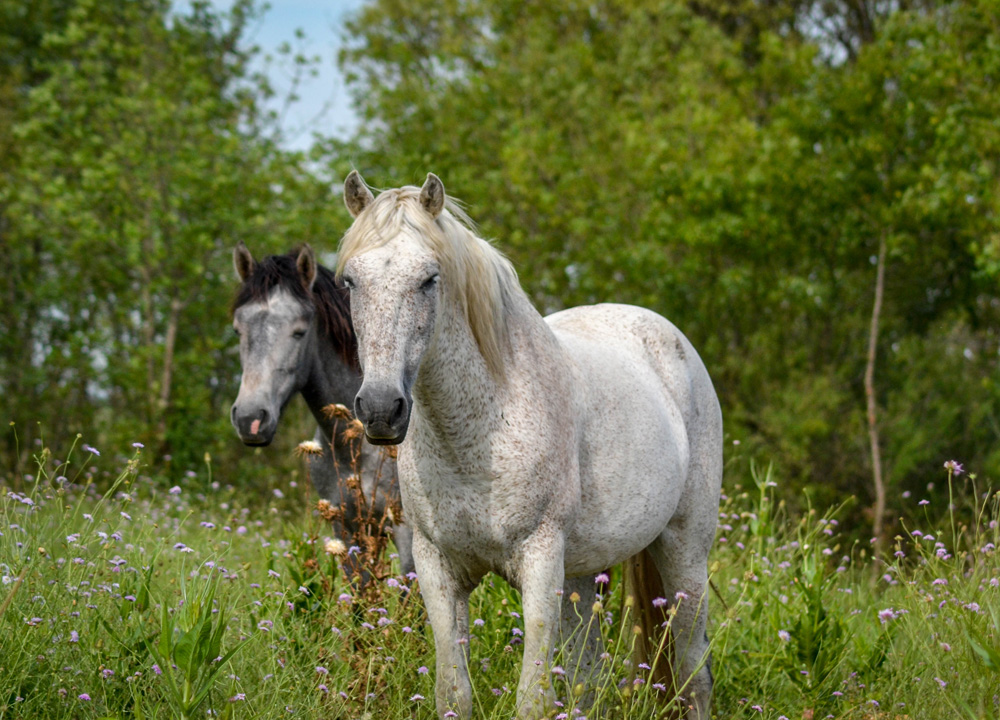 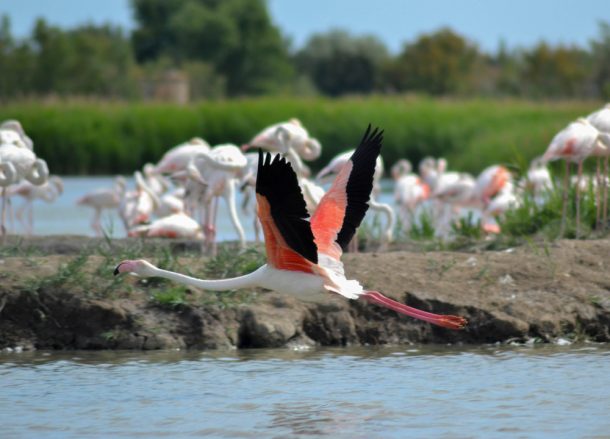 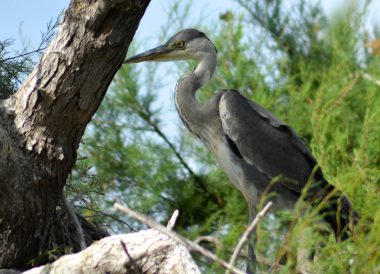 The entire Camargue National Park is just fascinating to explore, where the wild white horses and Camargue bulls are never far to be found on the landscape. However the main attraction would undoubtedly be the pink Flamingos, which I really didn’t expect to be found anywhere near Europe before researching our trip to the Camargue National Park. And while they are often found dotted throughout the nearby wetlands, the easiest way to find them is to visit the ‘Pont de Gau’ Ornithological Park and UNESCO reserve, where they are concentrated at times in their thousands (breeding is between April and June, and they stay through to around September). So we arrived in mid-June when the park is thriving and other than the thousands of pink flamingos we find a whole load of birds and wildlife, such as egrets, herons, and what we thought was maybe a beavers, as we explored the maze of wetlands. It really is a bird nerd’s paradise, as the Camargue National Park was undoubtedly one of the most fascinating attractions in our 30 visit to the south of France, and makes Provence one of our favourite road trip destinations. 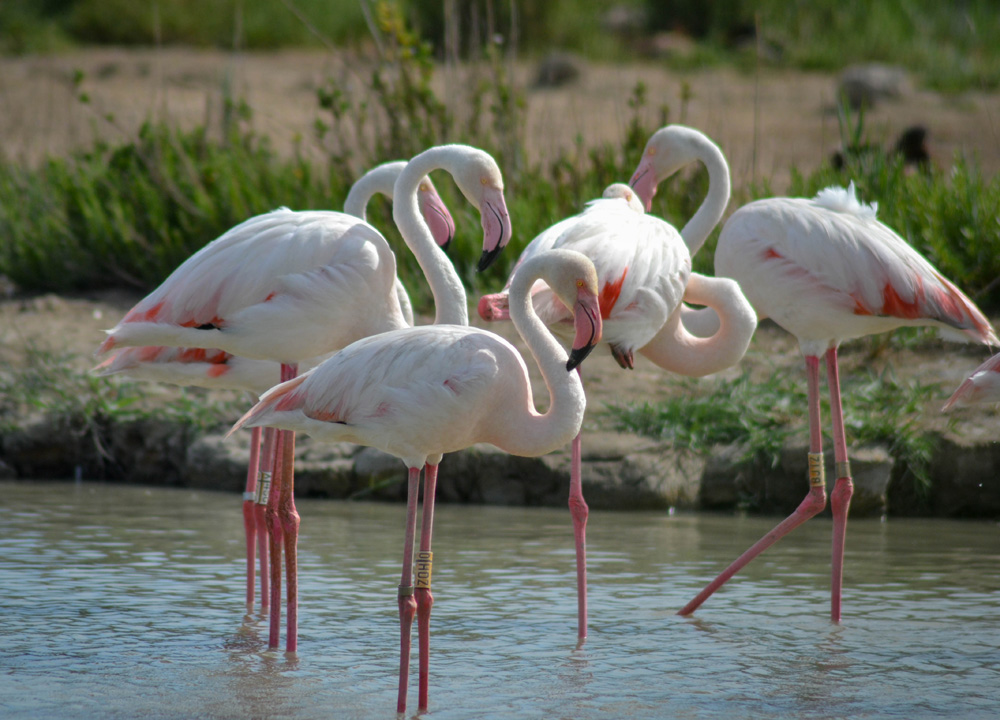 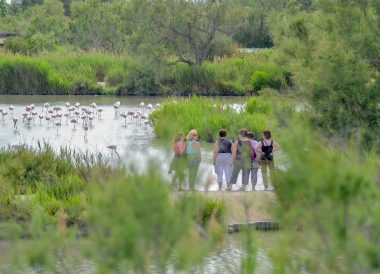 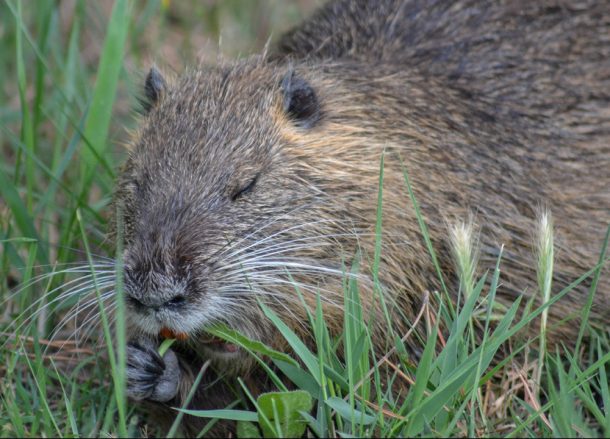 We arrived to Camargue by road to stay at one of the many campsites in the National Park, although we did consider Saintes-Maries-de-la-Mer, which is the Camargue capital. As either make a good base for road trip travel through the Camargue National Park. Otherwise there are many tours to the region found in any nearby town, like Arles for example, an ancient town located just north of Camargue, as well as further up in Avignon, which would be the major city in this part of Provence. Tour list found here.