We travelled to the Otaru Snow Light Festival (aka the “Otaru Snow Light Path Festival”) during a visit to Hokkaido, where it was somewhat of a side quest to the Sapporo Snow Festival, although we do bypass the main city to begin with, instead to stuff our bags into lockers at Sapporo Station. We then boarded the next train to Otaru, a journey which was an attraction in itself, as the train hugs the tracks of the coastline where waves crash against rocks and the shores are covered in snow. If you manage to find a seat, or a window even, then go for the right side of the train, as we really missed out here. So we travelled to Otaru, a port city found northwest of Sapporo in Hokkaido, which hosts the “Otaru Snow Light Path Festival”,  which is a winter celebration that coincides with the better known Sapporo Snow Festival. You can see the route and highlights in the video below. 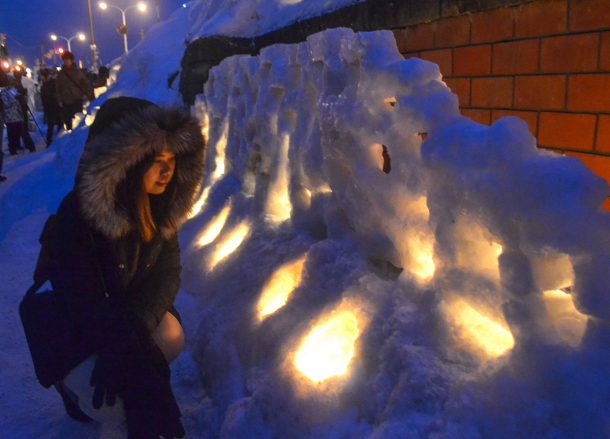 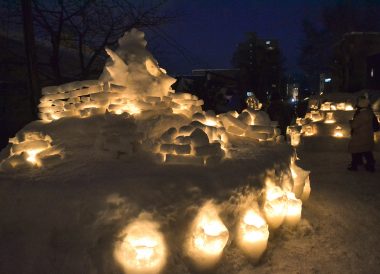 The Walk to Otaru Canal

The snow is just ridiculously thick in these parts of Hokkaido, to the point where I can no longer understand how people actually survive in these conditions, as I’d personally struggle to leave the house. Although this is no doubt fascinating for us tourists. So to reach the Snow Light Festival we leave Otaru station by the east exit, to cross the road directly in front, as we head east down Chuo Dori Street. And it’s pretty much one straight path to reach the Otaru Canal, which is central to the festival and snow and light show. Although there is plenty to of interest along the way, where we pass other nooks and side streets which join the celebrations by carving light sculptures in the near-two-meter-tall walls of snow that have piled by the sides of the road, with illuminations and snow sculptures all around town. 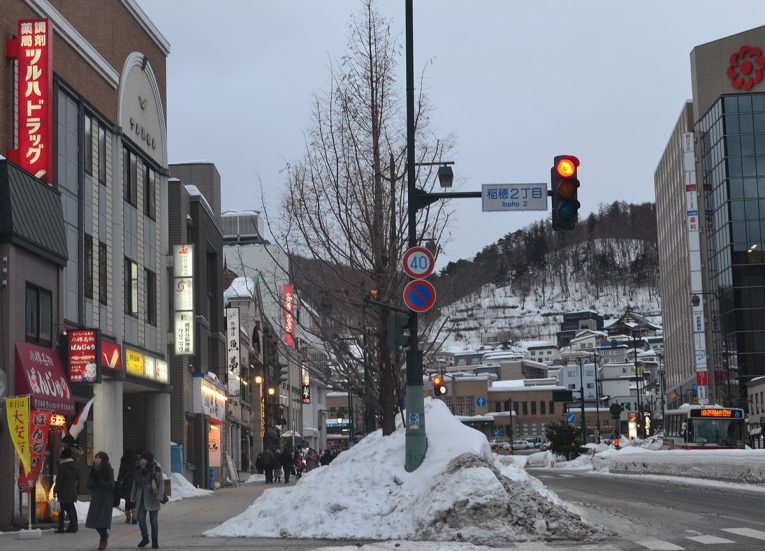 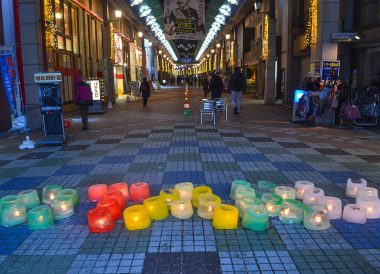 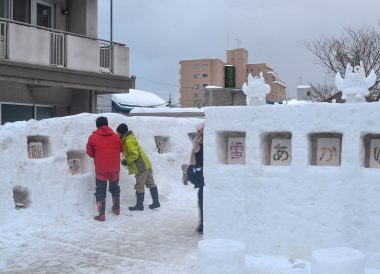 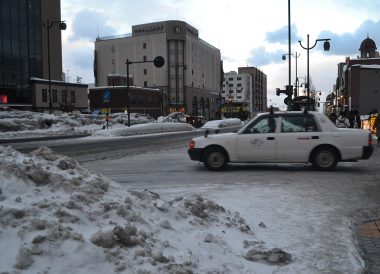 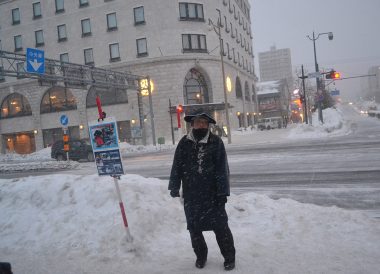 We visited the Otaru Snow Light Festival before Sapporo simply because of timing, as the event takes place in the evening time, between 17:00PM and 21:00PM, and with only one evening left in Hokkaido, it was the only opportunity left. Otherwise the Otaru Snow Light Festival lasts for around 1o days in February varying each year. So we arrived to Otaru not long after 16:00PM, and the timing just worked well as we reached the canal shortly before sunset, to see the lanterns being lit before the skies turned dark. We also found a decent spot to watch from on the bridge, before the crowds arrived, although we were literally freezing while waiting. But we don’t stick around long after dark as we board the trains again to Sapporo station, and have a  full night ahead at the Sapporo Snow Festival. We also started that morning touring Hakodate, another port city in Hokkaido, so it was one long snow filled day. Sake helped. 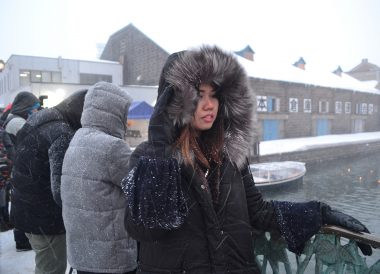 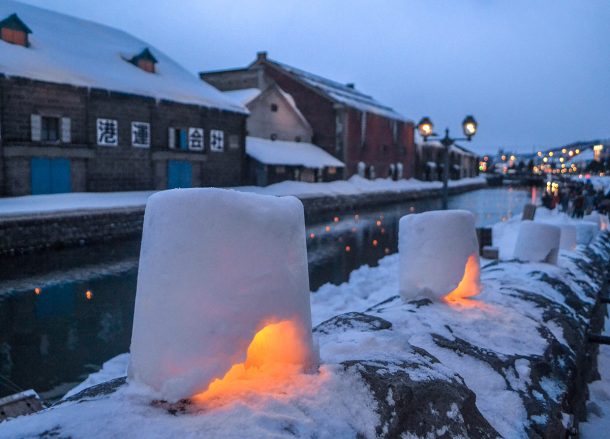 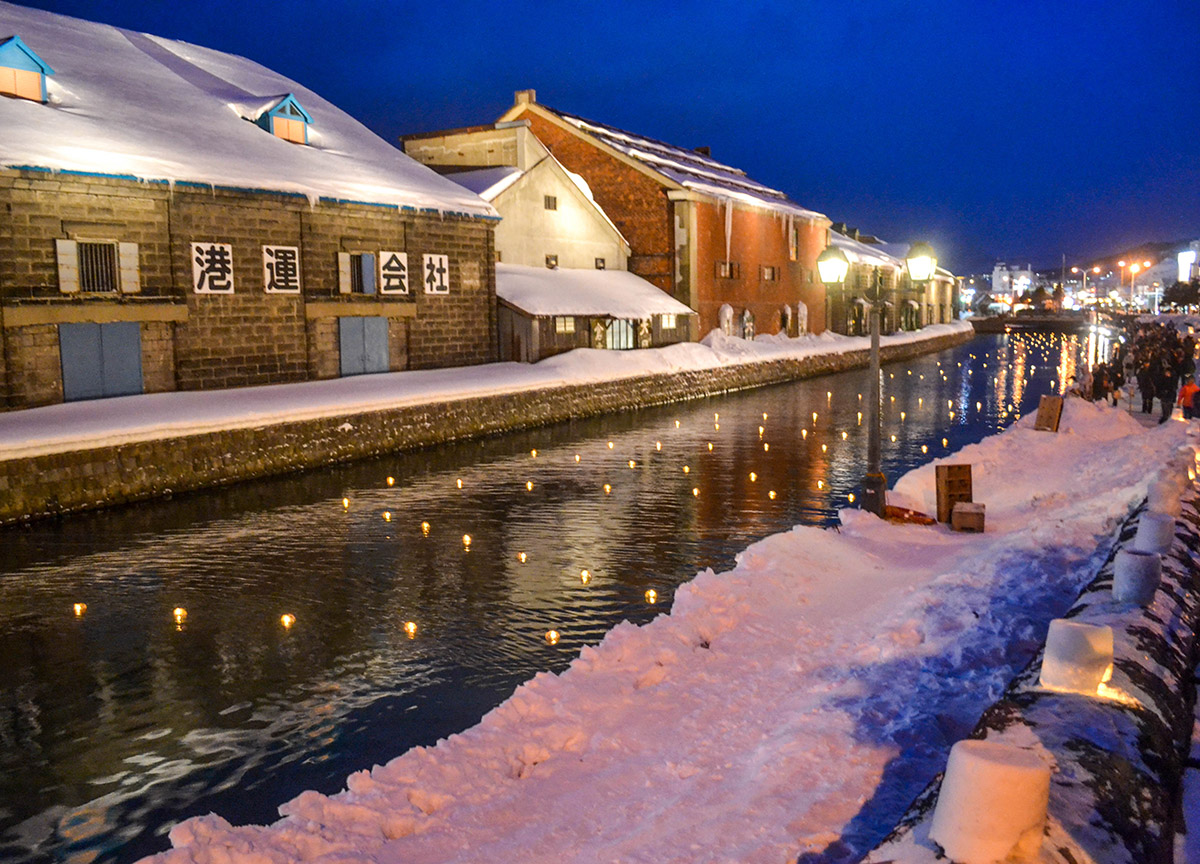