In honesty, I rarely hear much praise for Dubai, a city often dubbed fake with its shiny new facade overshadowing authenticity and its origins. Fanfan was one of those unimpressed after flying to Dubai for her first-ever travels outside of Thailand. She booked a week’s stay in Dubai only to leave three days later because she “was bored”. However, it is hard to argue with its popularity as one of the world’s most visited cities and its convenient location as a stopover city between Europe and Asia. So it’s definitely worth a layover if the route brings you. Here for a quick guide on where to stay in Dubai) and it’s best to get around with SUVs for rent in Dubai.

But on my visit, on a Dubai stopover, I tried to look past the new Dubai to find its humble origins. Its origins as a minor port on the Persian Gulf Coast, a hub for dhows passing between the world’s east and west, its life before oil wealth and ex-pat hordes. However the local culture has always been somewhat skewed with influences of settling traders and nomads. Now with a 90% expat community, the authenticity of old Dubai has almost been obliterated for passing eyes. Dubai is ethnically Arab yet the majority of Emiratis are Persian (Iranian) and together these cultures continue to thrive locally. If new to the region – Dubai will no doubt be a unique and exciting destination and my first experience proved this. On a two day Dubai stopover I am quick on the ground, fitted in a keffiyeh (headdress) and out to find authentic experiences in Dubai. Note there’s a lot of tourists. 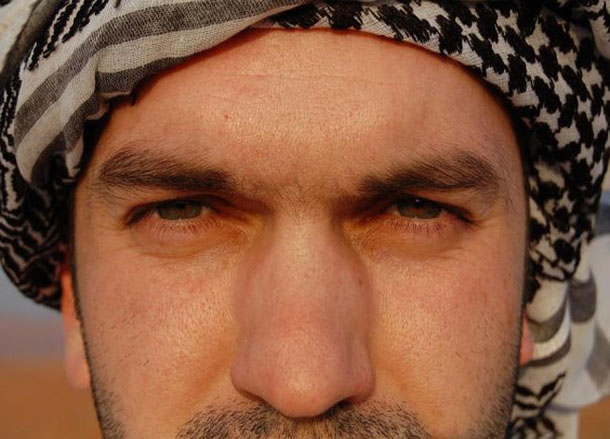 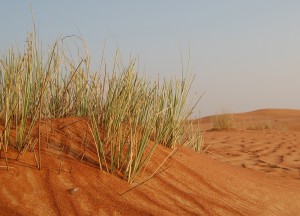 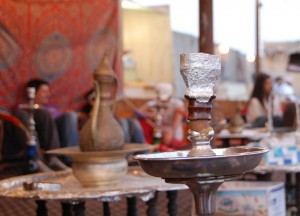 The best start to Dubai is at the creek, the historic centre of trade which splits through the centre of the city. Deira on one side and Bur Dubai the opposite. While Deira now sparkles with shiny new skyscrapers the traditional ‘dhows’ (big boats) and ‘abras’ (small boats) continue to plough the waterways beneath and a tour of the creek by abra is worth the visit. For a quicker creek crossing abras also depart every few minutes from both sides of the creek (cost 1 dirham for taxi). In the evening the bigger dhows offer dinner cruises (we give it a miss). 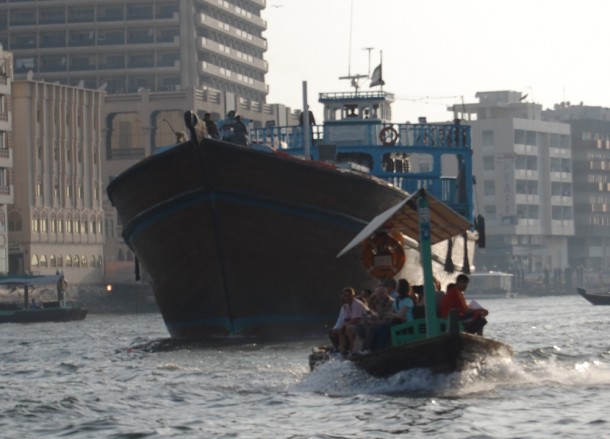 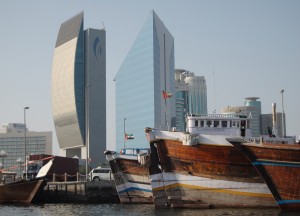 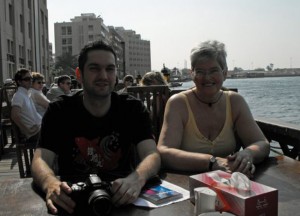 Surrounding the creek are the old trading souks, traditional markets where locals continue to ply their old trades. Many of the better and more popular souks are found on the Deira side of the creek including the spice souk and gold souk adjacent (we missed both). If planning to buy be prepared to haggle. If not planning to buy enjoy the local hustle. 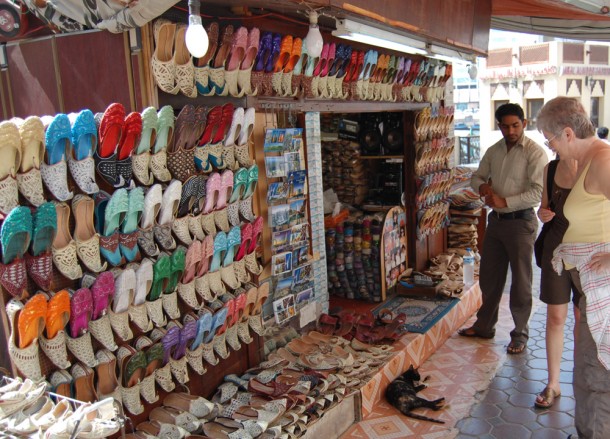 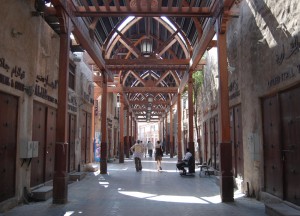 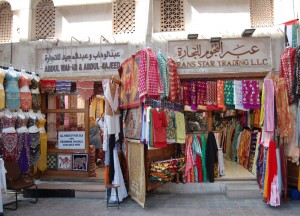 On the Bur Dubai side of the creek is the historical Bastakia quarter decorated with narrow lanes, wind towers and mosques. A less forced feel of authenticity for Dubai. As with much of the old residential areas Bastakia was scheduled to be demolished but plans fortunately took a u-turn and it is now preserved to showcase authentic architecture of Dubai. In and around the Bastakia quarter you will also find other attractions including the Grand Mosque and the Dubai Museum (Al Fahidi Fort). For some authentic eating try traditional Emirati food at the ‘Local House’ a restaurant famous for its camel meat dishes. 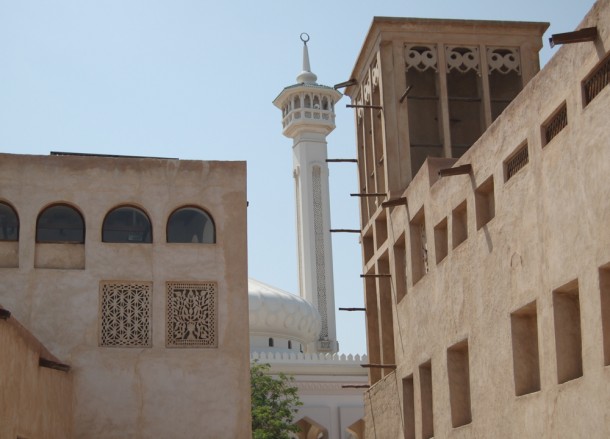 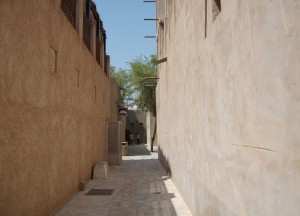 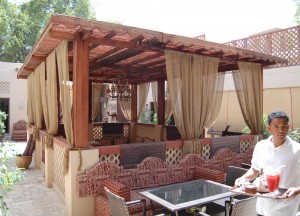 If planning on seeing the desert (as you should) Dune Bashing for me is the best option. More ‘extreme’ than originally expected Dune Bashing became more of a race or mass game of chicken than a relaxing drive in the dunes. Drivers push every inch of space between the convoy, speed up and over the steepest of slopes and are either extremely professional drivers or terribly reckless. My mum survives but sister doesn’t fare well (pictured below) 😀 The tour lasts roughly 40 minutes arriving later to a Bedouin Camp located in empty Arabian desert. 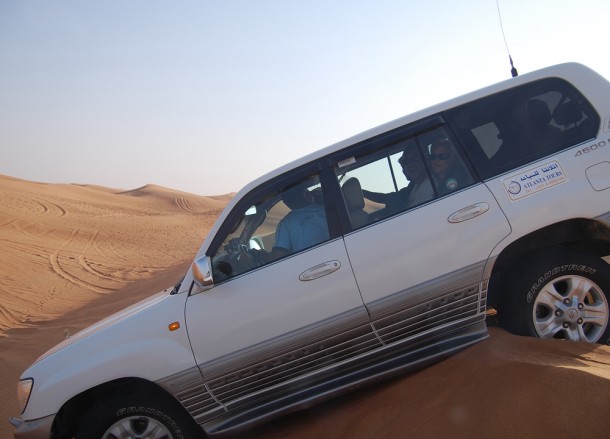 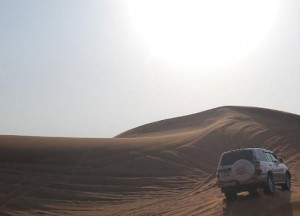 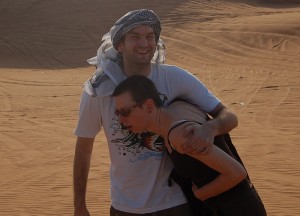 The Bedouin camp comes as part of the Dune Bashing tour and, while both are obviously touristy, they are for me the highlight of the Dubai Stopover. Traditional food served with Bedouin folk music and dance. Surrounding tents set up to smoke Shisha tobacco (aka hookah, hubbly bubbly etc). Sunsets, star gazing, camel rides. This is as authentic as you will get these days in Dubai as Bedouin camps don’t really exist anymore. There are other longer experiences but they’re not really suitable for a short Dubai Stopover. 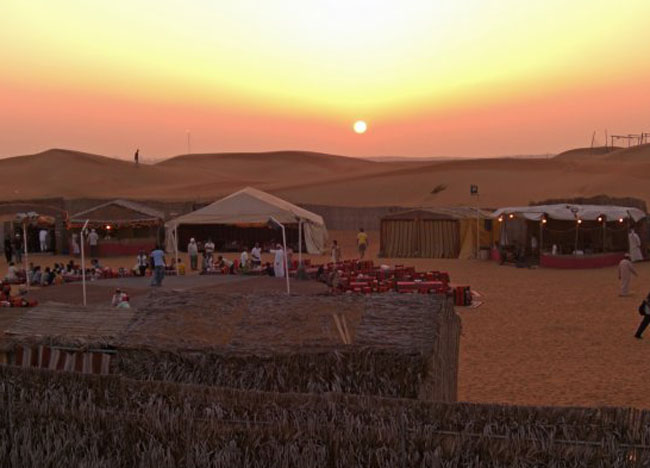 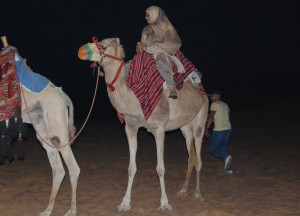 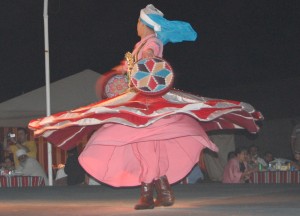 The food of Dubai is Emirati a blend of Middle Eastern and Asian cuisines. However Levantine presides in Dubai and you will never be far from sharwamas, grills and flatbreads as well as the popular chickpea dishes like falafel and hummus (although not so much in Dubai during Ramadan). Also keep a nose out for local stews and if you can find it camel. While camel is traditionally reserved on special occasions you can still find it on the odd menu (camel stew pictured below). 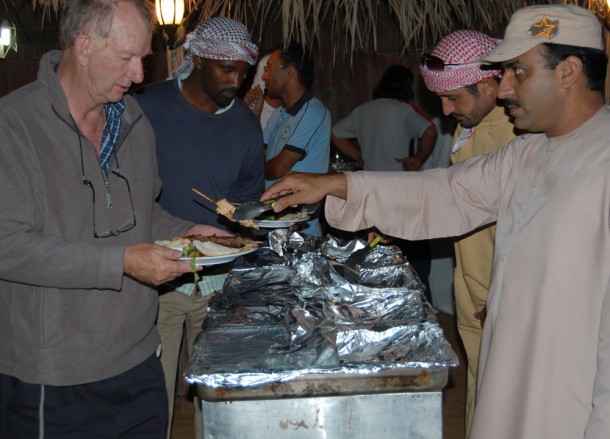 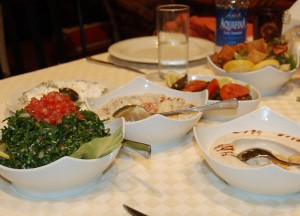 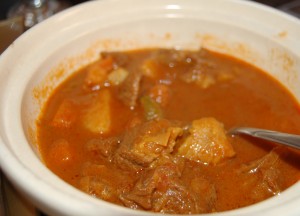 While I don’t go looking intentionally for new Dubai I find it hard to miss. It kind of towers over the rest of it. Take a drive through Sheikh Zayed Road, call in at Jumeira beach and the iconic Burj al Arab, scale the new tourist hot spot and world’s tallest building Burj Khalifa -which I am guessing has some top notch views. There are endless attractions in Dubai with new and ‘world’s first’ experiences popping up all the time. This will all come in a later post. 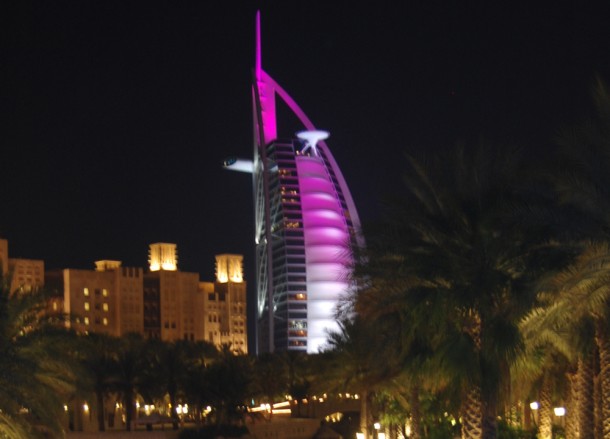 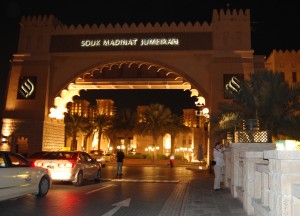 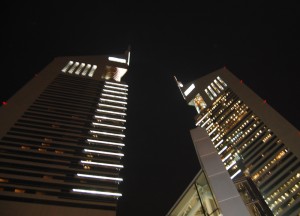 Check out the full Dubai Stopover video below, Dune Bashing, traditional dance and life on the creek and old quarters.